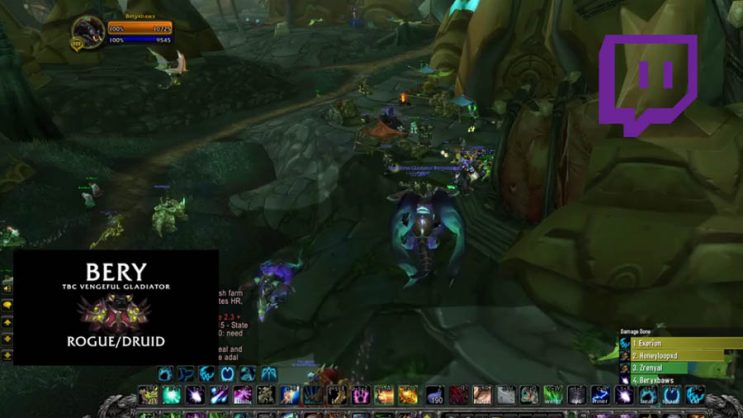 One of the streamers forgot he was live. He probably didn’t know OBS was picking up his browser sounds.

Twitch accidents vary. This time, one of the streamers was apparently unaware that OBS, or the tool he streams through, is also collecting audio from his browser. And maybe it wouldn’t be a problem, if not for the fact that the streamer decided to watch adult films.

And here comes the problem along with the curiosity. Despite the fact that this situation went viral a few hours ago, the streamer still has no ban. This is quite an important moment because the 18+ video cannot be seen but only heard. Now the question is whether Twitch will decide to suspend the streamer or it will be ignored.

READ MORE
Korean Twitch streamers have concluded that three is not enough. Now there is a new trend

A mishap during a stream

Most often, “adult” content is not allowed on Twitch, but many streamers have set up alerts with very suggestive women’s moans. The source of these sounds can be argued about, sure, but here…

It is interesting how Twitch will approach this. For now, this is a viral slip-up, which was probably not planned – although, in the case of TTV, there is no such certainty as to the intentions of the streamer.