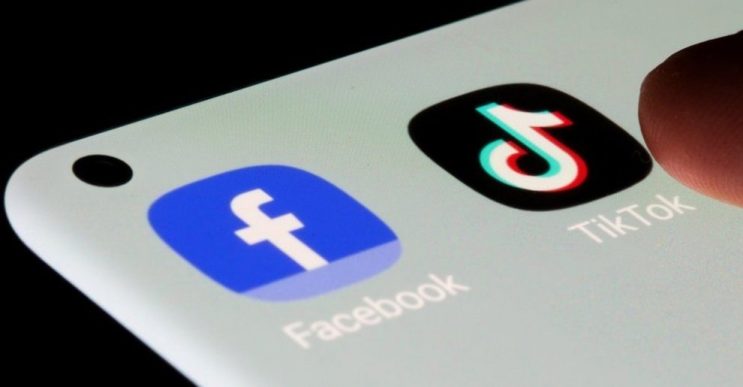 TikTok has become one of the most popular applications in the world. Does Facebook dislike it so much that it is trying to harm the app?

TikTok is by far one of the most popular apps in the world. It gained immense popularity in just a few years, which may not be liked by Facebook.

In the past, the creation of ByteDance has struggled with some controversy and threats from the president of the United States, who talked about banning the app in the country. Now it is reported that Mark Zuckerberg’s brand is trying to make its situation worse.

READ MORE
What time is the best time to post on TikTok to get more views and likes?

A consulting firm hired by Facebook to denigrate TikTok?

According to reports, Targeted Victory, a consulting firm that operates across the US political spectrum, has been called on by Meta to increase the volume of news that slanders TikTok. Apparently, these are messages that qualify the application as a threat due to “dangerous” trends.

Taylor Lorenz, a reporter for The Washington Post, reports on Facebook’s campaign against TikTok, which includes “planting Meta-approved op-eds in major regional news outlets from ‘concerned parents,’ promoting dubious stories about ‘TikTok trends,’ and pushing to draw political reporters, politicians into the fight.“. 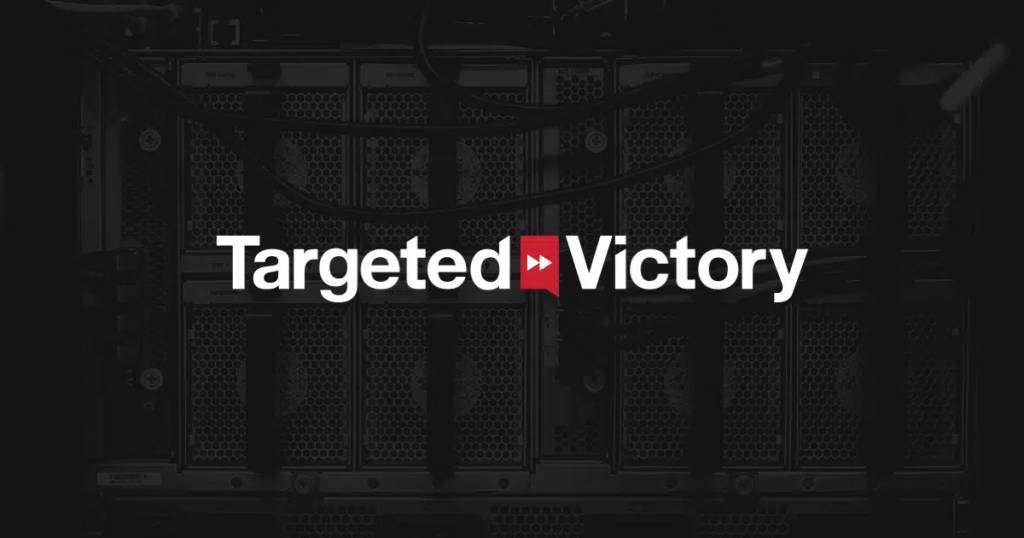 One of the Targeted Victory employees talked on the topic with The Washington Post:

Targeted Victory needs to get the message out that while Meta is the current punching bag, TikTok is the real threat especially as a foreign owned app that is #1 in sharing data that young teens are using.

Additionally, the report suggests that many of the trends on TikTok that have been identified as “dangerous” come from Facebook. At the moment, Mark Zuckerberg and company have not commented on the subject, nor has there been any strong evidence, so take this information with a pinch of salt.