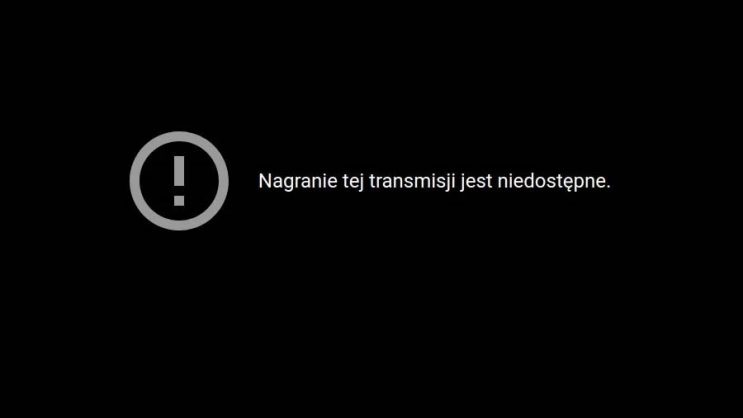 There were several streams on Youtube that connected the whole world. One of them has just been discontinued.

It’s hard to imagine that someone could stream continuously for 2 years, but in this case, it happened. What stream is it about? One where music was played. Virtually everyone has joined this channel at some point, be it while studying or playing with friends.

Lofi Hip Hop Beats has made a name for itself in Youtube. After all, the stream after its completion has several hundred million views. Unfortunately, this is the end of this 2-year adventure. 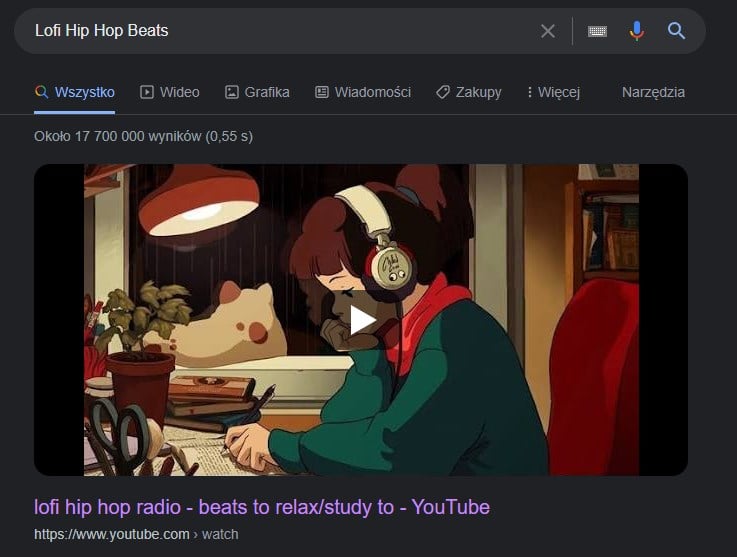 What is the reason?

The official reason for ending the broadcast is a DMCA notification. The channel, followed by everyone, has more than 700,000 members on its Discord, and 30,000 people on a special Reddit. A lot of people think it’s just a stream, but it’s also a huge community that was very involved in the whole project. 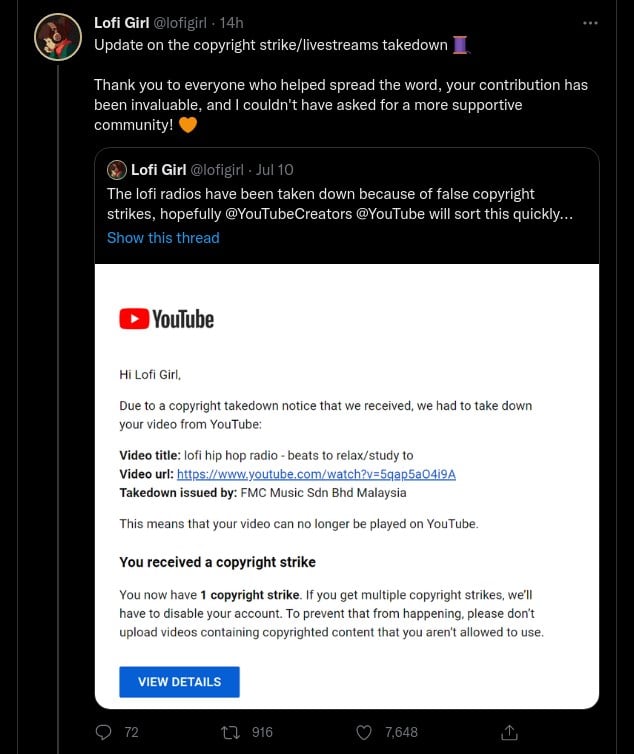 Interestingly, Youtube confirmed that the report was incorrect. The platform itself regrets such a turn of events. 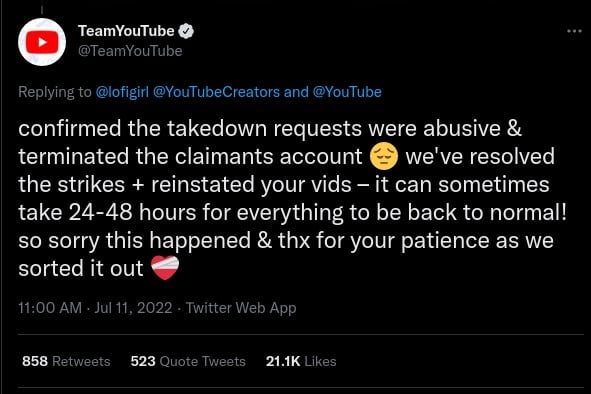 The stream will not come back “to live”, the new broadcast will probably be turned on. The video from the previous one is still not available.

It was definitely one of the better places to listen to music and people were very eager to come back to this broadcast every now and then.