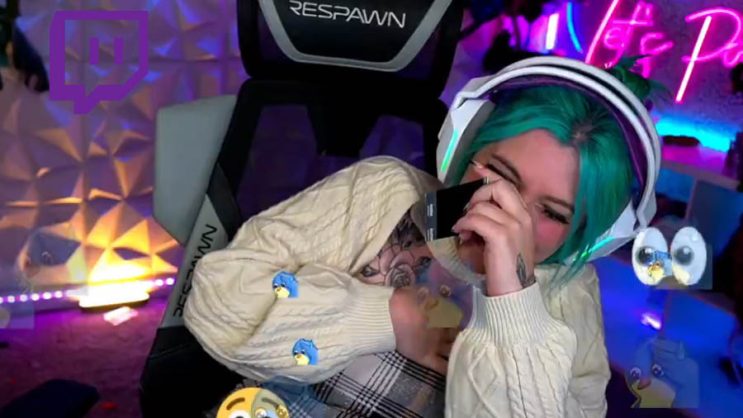 One Twitch streamer scored a slip-up that may result in her suspension. So far, however, TTV has not taken any action against her.

PosiTiff is one of the Twitch streamers about whom a lot of publicity was made recently by her slip-up. The streamer was broadcasting to herself normally, talking about her plans for TwitchCon. One of the ideas of what to do there was to take photos together with viewers.

The streamer showed where she was going to post them, and everything would have been fine, if it weren’t for the fact that in the prepared “notebook” there was already one particular photo that shouldn’t appear in public.

The clip was found on TikTok, where views have already topped the round million mark. The photo that was in the notebook belonged to the streamer’s husband.

Of course, we’re on Exrode, so as standard we also have a version without censorship – CLICK. However, there’s nothing amazing there, it’s just a man.

Surely it would have been funnier if it had been about some more racy photo, and so it ended up mostly as a laugh and a viral that spreads around the web at a very high rate.