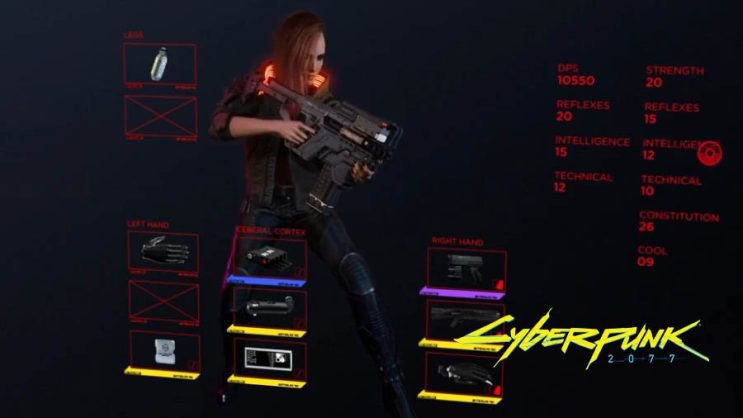 One of the artists working on Cyberpunk 2077 showed what the UI (interface) initially looked like.

Cyberpunk 2077 took years to develop. No wonder the interface itself had at least several versions. The former assumed that Cyberpunk would be in a completely different color scheme.

According to the concepts, it was supposed to be red instead of yellow. The whole thing was very rough, minimalist, but you know – those were just the beginning. Today it is difficult to imagine a Cyberpunk in a color other than yellow, but it’s worth knowing what it looked like before. 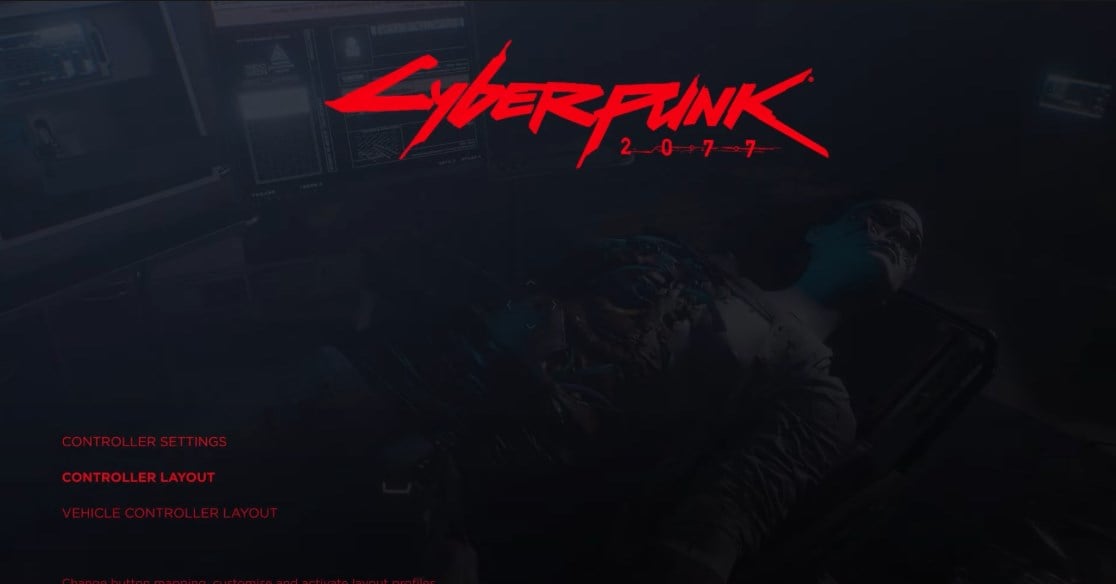 READ MORE
This is what the phone of a real Cyberpunk 2077 player looks like, who does not leave Night City even for a moment

The interface at the beginning

Vladimir Vilimovsky posted on his YouTube channel some ideas that the developers had. In the end, everything looks different, of course, so it’s more of a curiosity – something that should be treated as the beginning of the game development.

Certainly some of these ideas appeared in the game, but it looks completely different and it’s hardly surprising. Here it looks a bit like from the previous era, possibly like crude concepts.