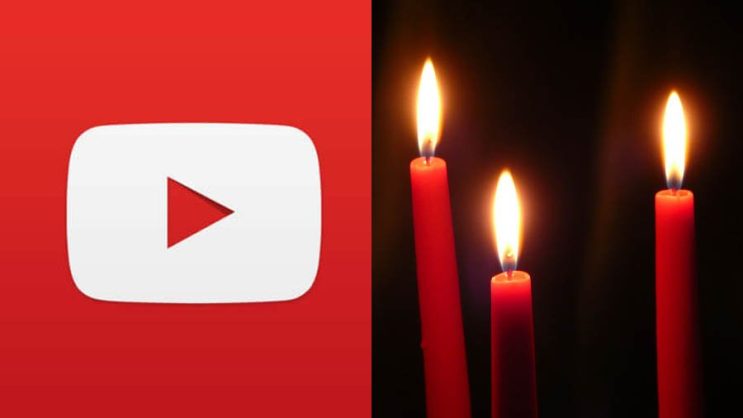 The YouTuber recording Valorant wrote that his life had overwhelmed him. He has many different, very big problems that he cannot deal with.

This is a very sad moment for the Valorant community. One of the YouTubers who recorded news from the game took his own life. According to police, the 23-year-old jumped from the 4th floor of his building. Previously, very old videos and a farewell appeared on his channel.

SeLFlo had 31,000 subscribers. He mainly recorded Valorant and 2 days ago added some videos he made years ago. The last material collected over 300,000 views.

SeLFlo explained his motives on Twitter. There are many threads there, which show that the YouTuber did not see any sense in fighting more. Being a positive person did not make his situation better.

Therefore, he thanked all the good people on his way. It’s hard to imagine what his loved ones must be feeling now, it’s a very sad situation.

It is always worth remembering that there is really a way out of every situation. There are so-called “helplines” that can be called in the case of an emergency.