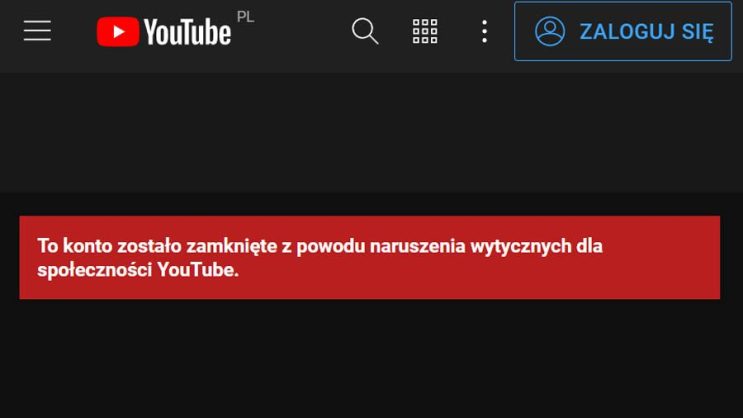 People started massively organizing to get to the source of the crypto scam. All because the channel of the deceased streamer, on which scam ads appeared, was hacked.

Recently, a whole bunch of channels on YouTube and Twitch are being taken over by people who promote crypto, most often using Elon Musk and Tesla’s imagery in some way. Hardly anyone believes it, but as you can see, it is still a popular scam.

This time, the scammers went so far as to take over the Reckful’s channel, the once-popular streamer who took his own life in 2020. His old viewers have already started to investigate where the scams came from.

READ MORE
Discord login confirmation. This is the look of something that all users need

It has gone too far

Reckful and his death hit Youtube and Twitch very hard. People started talking to each other a lot more, there were a lot of positive initiatives in the gaming community to celebrate the streamer. 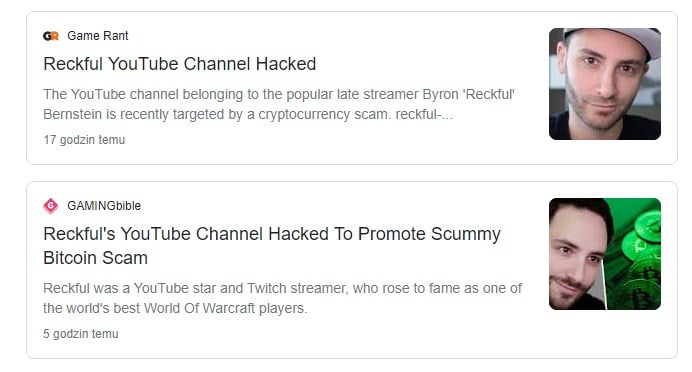 Therefore, at the moment when scams appeared on his channel, viewers said “enough”. On their own, they started tracking down those responsible for it.

It is not known how it will end and whether the viewers’ investigation will lead to anything. The channel is currently unavailable.

In the same way, several very popular channels have been taken over in recent days, both on Youtube and on Twitch.