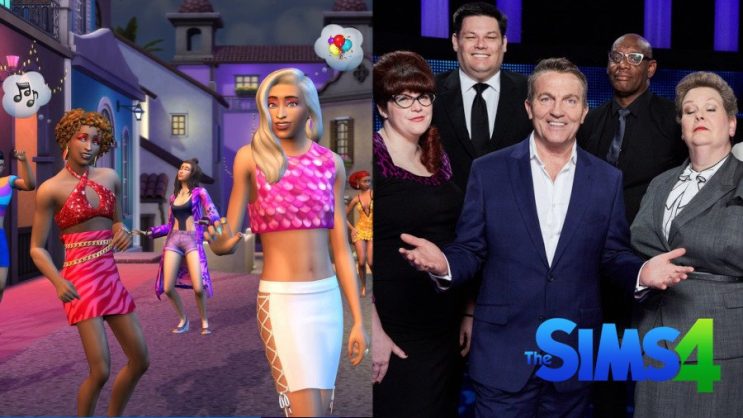 Sometimes even the themes of games appear in televised tournaments. This time it was The Sims 4.

Many people will surely agree with the statement that the Internet and television are completely two different media that do not necessarily go well with each other. Increasingly, however, you can see the phenomenon of trying to combine these two mass media, and television is slowly becoming a part of the Internet.

More and more often on television, you can watch various live broadcasts of esports competitions, interviews with various online influencers, and in game shows, you can stumble upon questions about the Internet environment or computer games. This is what happened recently on American television and the popular game show. The contest participant was asked to answer a question about The Sims 4.

READ MORE
The Sims 4 players are already laughing at the new pack. “Imagine if werewolves will look like this”

The Sims 4 in a TV game show

The Chase is a popular British game show that also has versions in several different countries, including the USA. It is broadcast mainly on ABC, and it consists in asking participants questions that they are supposed to answer, and the task of the host is to prevent them from winning a prize.

Now it turned out that one of the questions concerned one of the most popular games in the world – The Sims 4. The program participant usually had to answer one simple question. 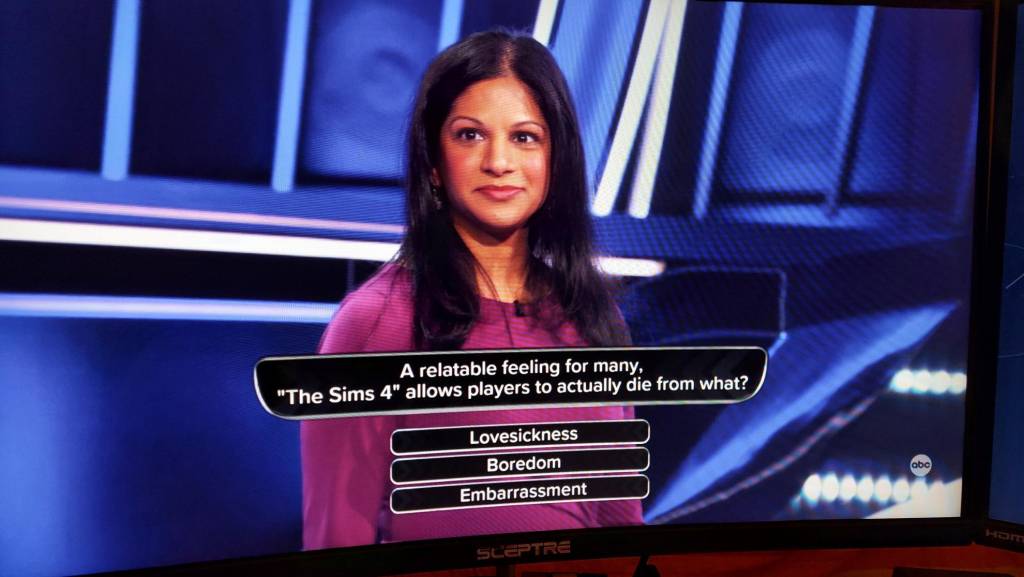 For experienced players of TS4, the answer to this question is very simple. However, according to the author of the post, who shared this tidbit with others on Reddit, the participant had never had contact with The Sims 4 before. This, however, did not prevent her from answering correctly, unlike the chaser who did not know what the truth was.

The correct answer is, of course, to die from embarrassment. In The Sims 4, there are several such emotions that can make our Sim to be no more, and apart from embarrassment, it is also anger and laughter. Rather, not every player knew about it, but experienced players should not have difficulty answering this question.