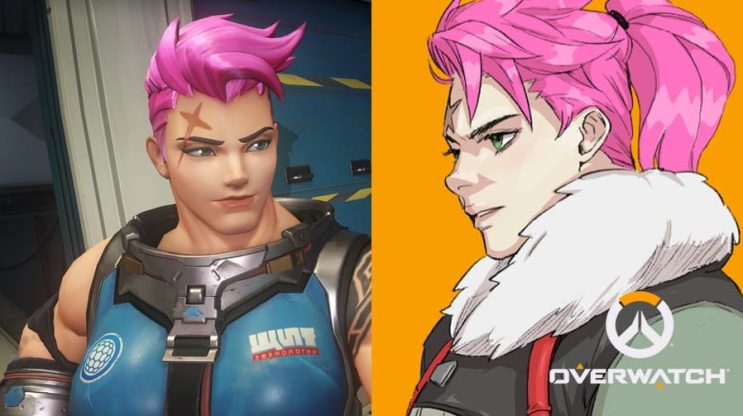 There is a very interesting theory among Overwatch players regarding Zaria and her appearance change.

Blizzard in Overwatch 2 refreshes the appearance of all characters that were available in the first game. A dozen or so of them have already been revealed, some still remain a mystery. 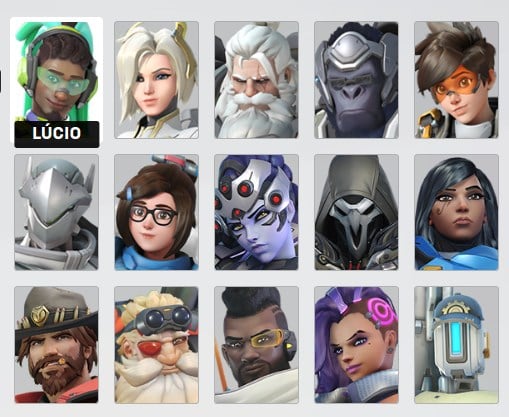 Some know and some don’t, but a new comic has recently come out. You can read it on the official website. Funnily enough, players weren’t interested in the story the most, but in what was shown at the very end – a possible new look for Zaria.

READ MORE
Overwatch 2 will have worse graphics than the first game because of the mobile version? How much truth is there in that?

Of course, this cannot be taken as confirmed. This is not an official message from Blizzard, but only community theories.

One of the Reddit users with the nickname “N7-Kobold” drew the attention of the community to the fact that Zaria’s new appearance may be shown in the comic. 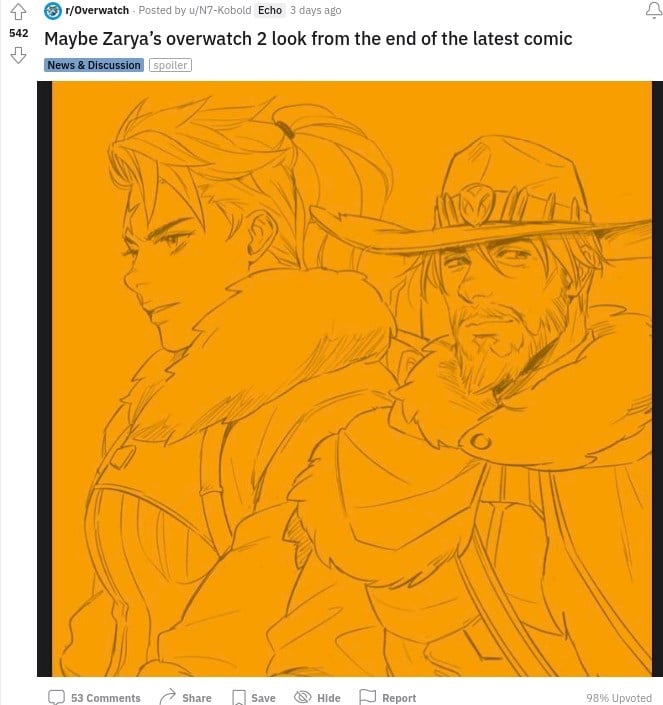 It’s hard to say whether it can actually be treated as an announcement and whether it is a visual rework look or a skin. In any case, the topic was carried on, and from this shot, subsequent versions were created.

Could the heroine look like this? Of course, it would be a significant change from the original version, but as we write – nothing on this topic is yet confirmed.