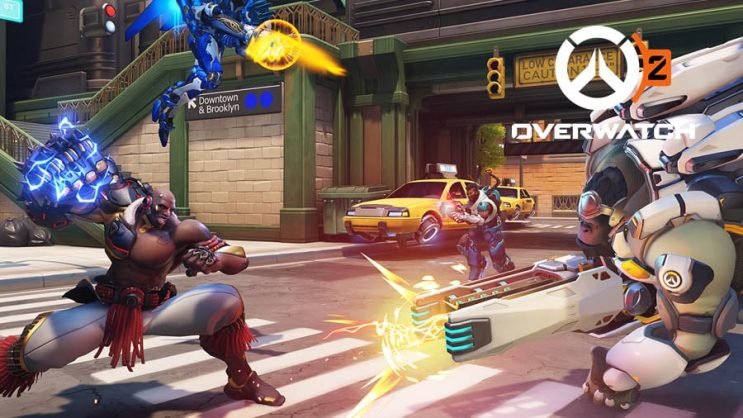 This is very interesting and rather unexpected news. Blizzard did not get along with the existing publisher of its games in China, and as a result, all titles will be unavailable there.

Publishing games in China is a really difficult process. It has to be done through an operator there. In Blizzard’s case, the operator was NetEase. It’s really surprising that Blizzard didn’t get along with NetEase at a time when Tencent has a very good relationship with that entity.

It’s hard to say what exactly happened there, while NetEase is responsible for the distribution of major productions in China. 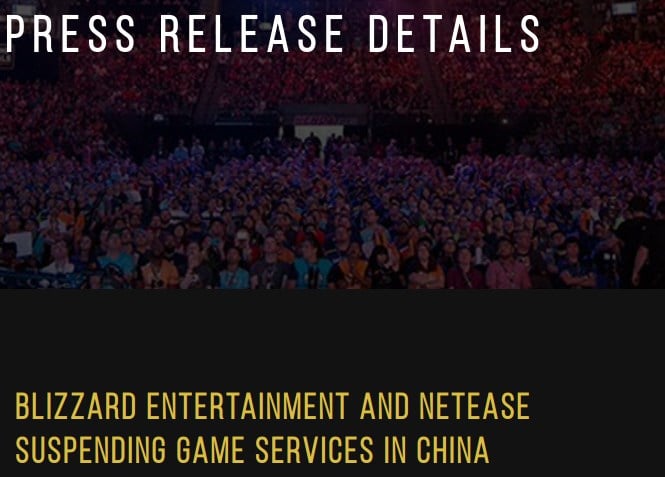 For this moment it’s over

It’s practically impossible for Blizzard to just give up on the issue, but for the moment Activision Blizzard has to withdraw from the Chinese market. This means that all of the developer’s games will not be playable in China.

Probably Blizzard will find another entity to release its games in China, but the situation is very strange. Blizz itself also adds in an official announcement that it will look for a way to bring back its titles.

China is a huge market and it’s hard to believe that the two giants didn’t get along. Some might say that Activision probably wished for too much money, while the official communications do not mention the reasons for the disagreement.