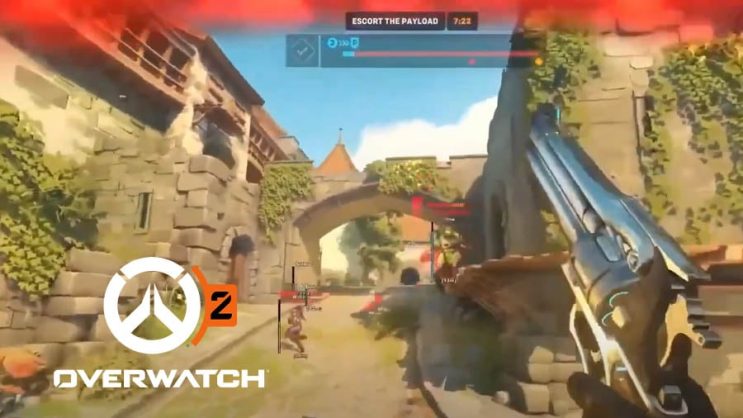 One of the largest cheat communities got a letter from Blizzard. The result? The shutdown of services.

Blizzard apparently took a cue from Riot, which, instead of improving its already good anti-cheat, is simply fixing the problem in other ways. Riot got rid of League of Legends cheats with letters and lawsuits for many millions.

Blizzard is apparently going down the same path. The creators of one of the most popular cheats have said goodbye to their Overwatch community, saying they got a letter from Blizzard.

READ MORE
Ramattra in Overwatch 2 – skills. A detailed description shows what the new character will be

One can guess that this is just the beginning of this type of letters. This is an incredibly effective way to cut off cheaters from their software. Cheat creators have to accept payment in some way, and few people pay them in crypto – so establishing identity is not some incredibly difficult task. 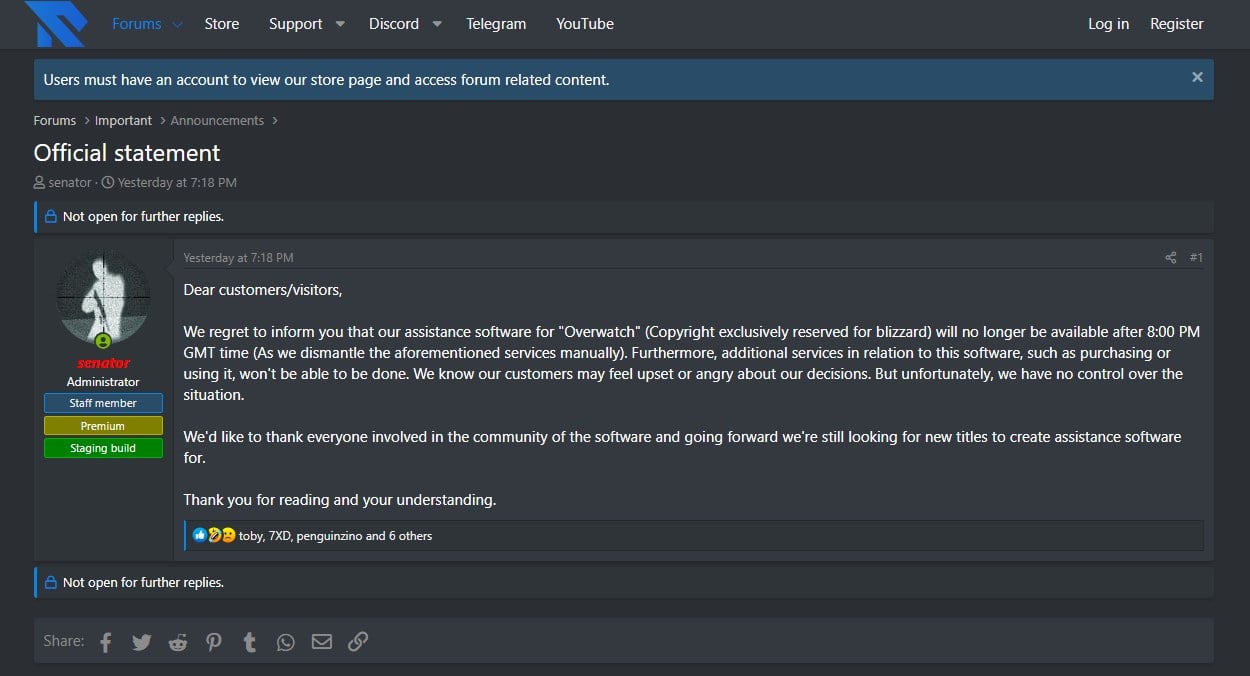 And so, instead of playing with dozens of cheaters, Blizzard dealt with them in another way that didn’t even require much effort. C&D was probably enough in this case and didn’t even need to file a lawsuit.

Of course, Blizzard is actively banning cheaters, and bigger and smaller news about it appear every now and then. Cheaters, however, find programs all the time, which are unfortunately quite popular.