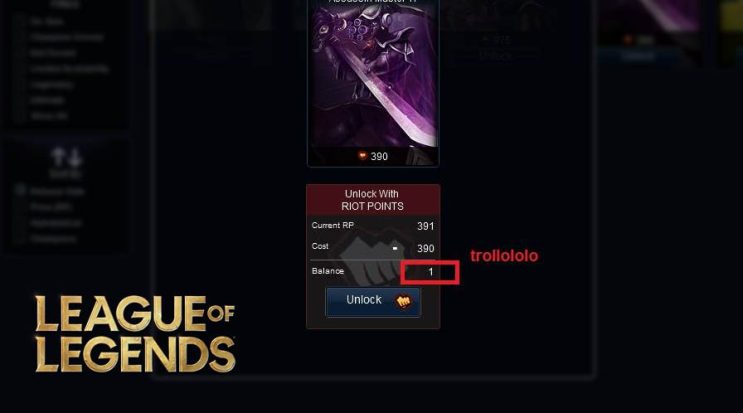 There is something positive about earning free RPs. Few consider getting free points as something negative. And yet, once upon a time, both Riot and the players liked to troll each other.

League of Legends is a game that you can’t beat. That is why once, a few years ago, when the official forum was still functioning, players thought beating LoL was reaching level 30 for LoL and leading to a situation where there was absolutely no RP on the account.

It became a standard, there was a special place on the official forum to brag about beating LoL. What’s more, once very popular were programs that calculate what you need to buy to have exactly 0 RP. There were guides and tools showing what skins are best to buy. It was taken really seriously, and although it is strange today, it used to be completely normal.

The number of RP owned was entered into the programs and it gave back special instructions on how to get rid of points: 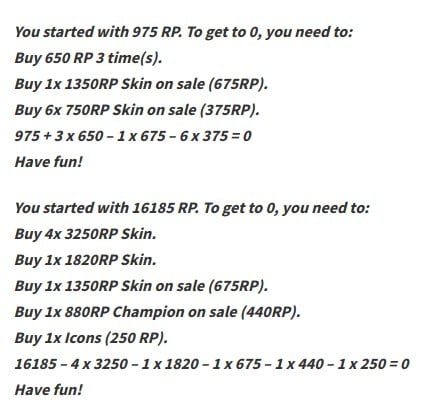 In retrospect, this may seem strange, unusual, and it actually was. With the closure of the official forum, beating LoL was completely over and never came back.

And Riot liked to stroll sometimes

What’s funny, sometimes a developer entered such a topic on the official forum and, as a joke, awarded exactly 1RP to the account, completely ruining the achievement. Everyone thought it was an excellent joke, and whoever became the object of such a troll gained additional popularity. 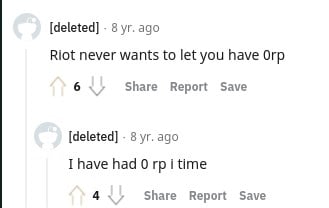 Sometimes the developers also liked to give players too much RP, so that after buying the skin of their dreams, players were left with 1RP. The perfect troll. 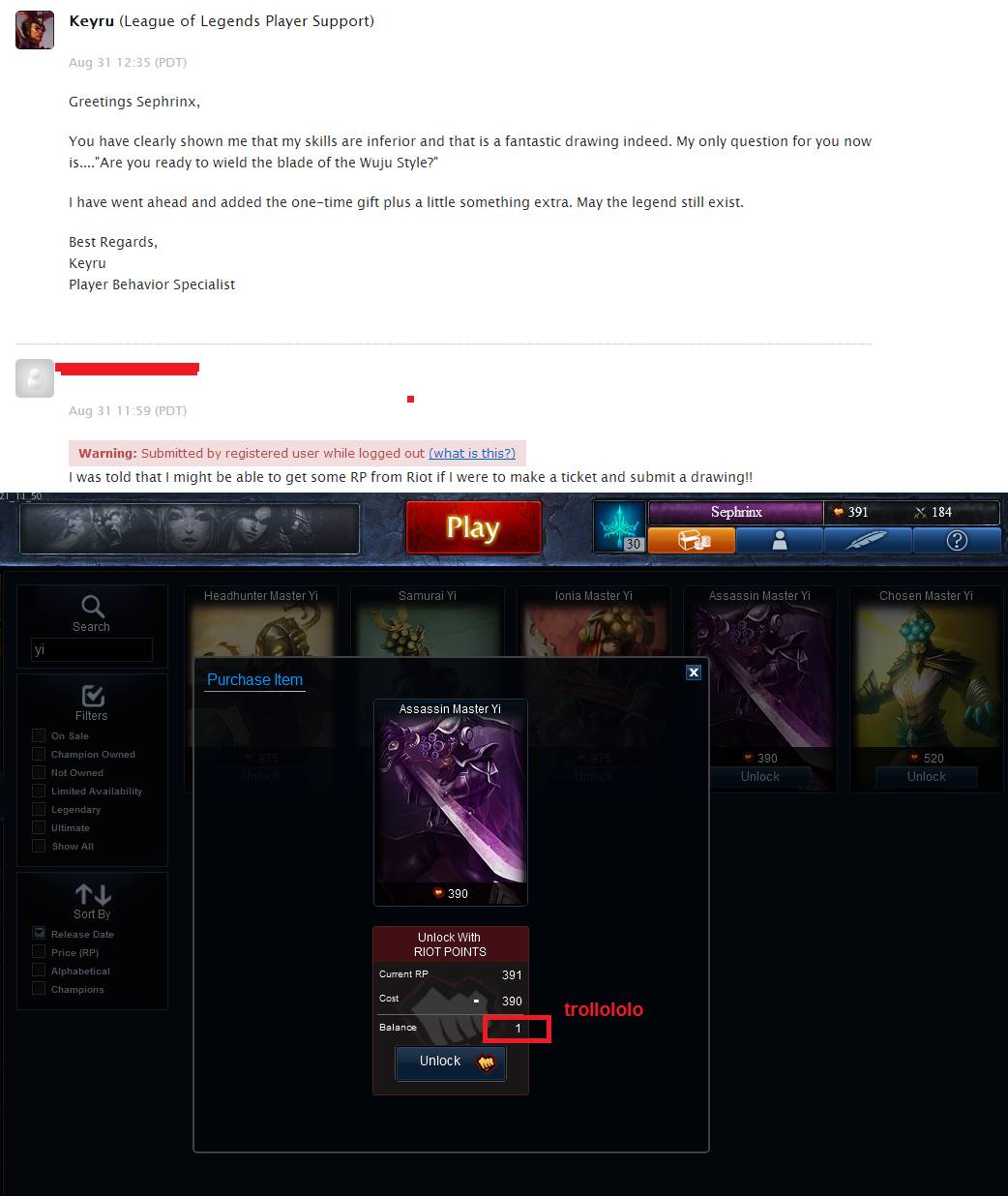 Those were strange times. Many people completely do not remember that you actually could’ve beaten LoL. Or that Riot was trolling like that. Although in fact, developers sometimes made such jokes even a few years later.

Two years ago, one streamer, remembering that there was once such a thing as avoiding 1RP, laughed that it just happened to him. Riot then decided to give him a second RP point – just like that, for no good reason. 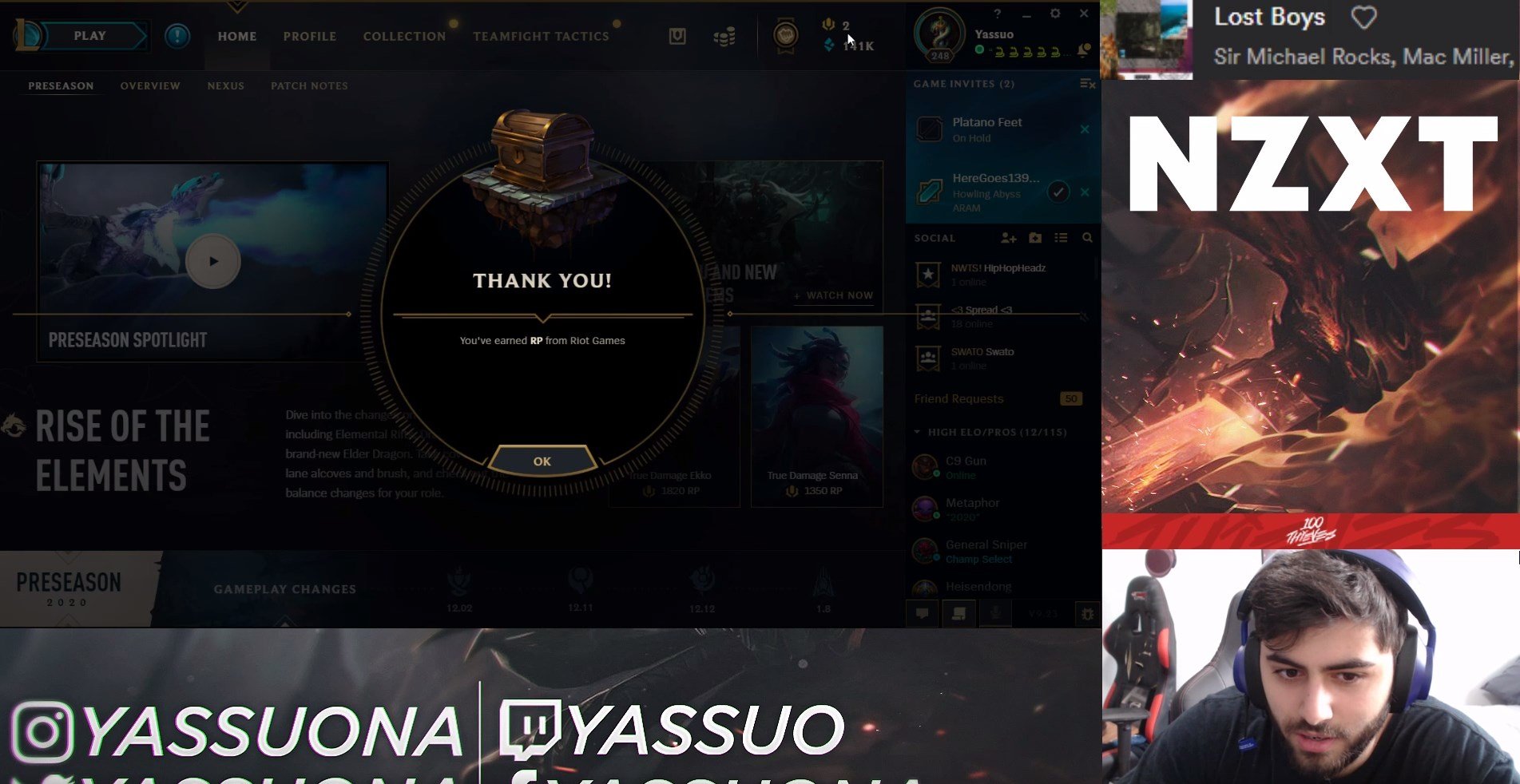 Today, it is practically impossible to gain RP. Of course, you can do it by sending pictures to Riot, but it is a one-time option.