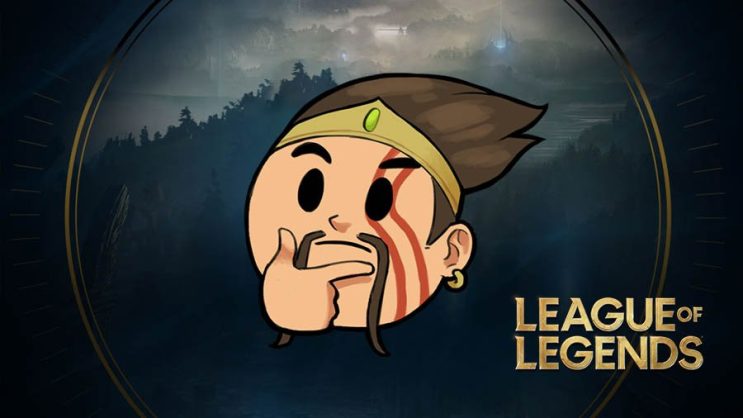 The LoL client is an extensive subject, but this time it’s even more fun than usual.

For some time now, Riot has been doing exactly what Epic has been doing – asking players directly in the client about their impressions from the game, new skins, and events. All this is to collect basic information about the most important things.

Normally, it doesn’t bother anyone, although it can be annoying at times. Especially if the questions are quite… specific, even philosophical. Of course, this is probably the result of another, one of the many bugs.

READ MORE
Another Star Guardian leaks from LoL – Akali and Kai’Sa’s appearance, the colors of each of them

The question was picked up by a German player, but it is very possible that players from other countries will also see it, or it has already been shown. In any case, the question after translation is:

And that’s it. There is nothing extra, just three words that can be answered in two ways. Either admit you know or answer you don’t. 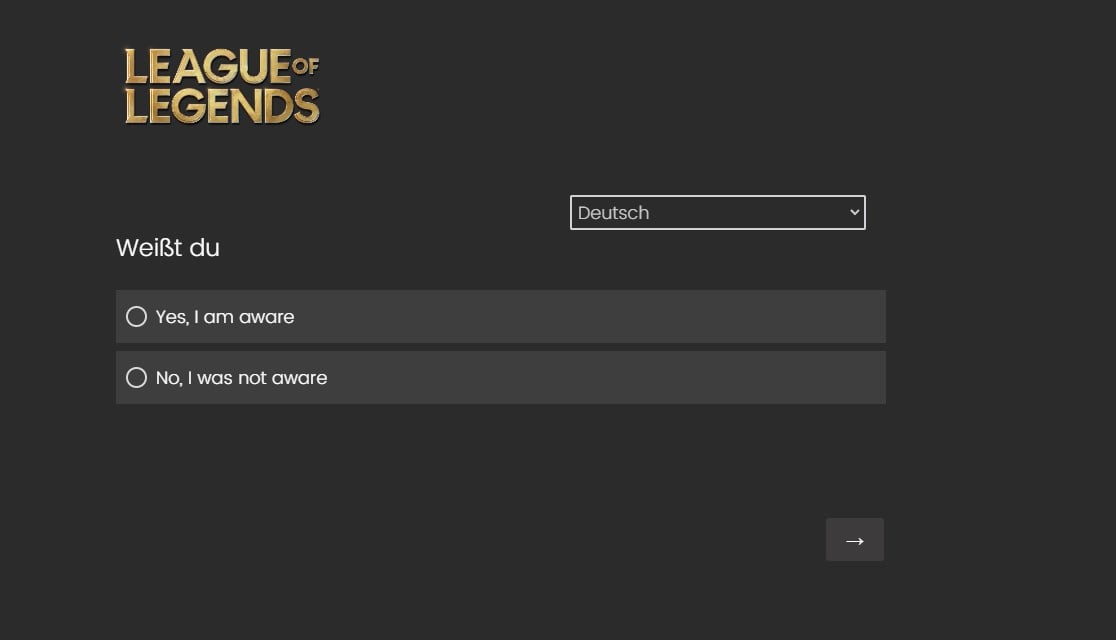 There was probably supposed to be a question, but there is none. This is one of many such mishaps in recent times, so it should come as no surprise. However, no one knows if Riot is aware of it – that is, whether it will not draw conclusions from this poll, thinking that players are actually answering something here. 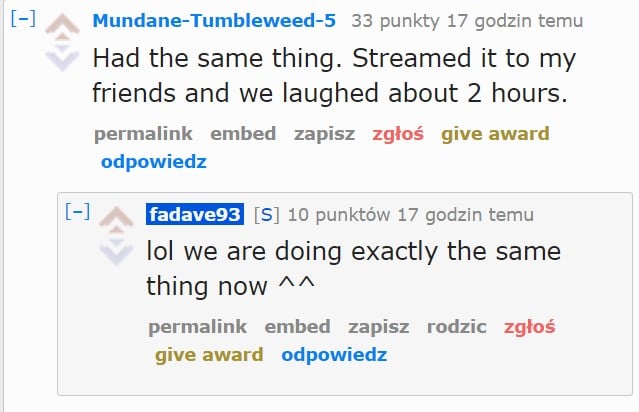 From what people write, this often happens if we have a language set other than English. Riot asks the questions originally in English, and this is likely to be the case when they haven’t been translated.