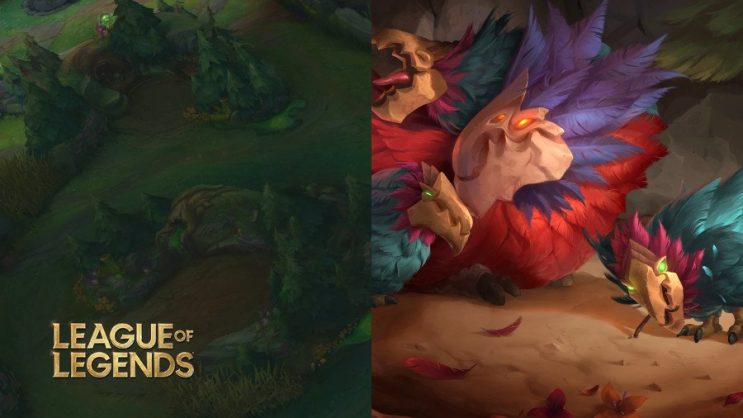 What are the jungle changes coming to LoL with the preseason?

Each role in League of Legends has a well-defined task, and the jungle stands out among all possible positions. The game is significantly different from the one played in the lane. The role is relatively difficult to learn largely due to the fact that when an experienced jungler appears in the enemy team, it is very difficult to do anything.

In addition, a lot of pressure along with a lot of responsibilities puts off many inexperienced players from the position. Riot wants to change this by making some improvements, as well as bringing back pets that have already been in the game in a similar form before. What exactly will be coming to League?

READ MORE
Riot reveals it will be changing a certain group of LoL characters. When might the changes appear in the game?

Jungle changes in the preseason

The developers have shared a comprehensive list of fixes planned for the 2023 preseason. One of the most important pieces of information for junglers is the one about the Chemtech Dragon, which will return to Summoner’s Rift in a revised form.

Another important piece of information is the one about the return of pets. What exactly does Riot write about them, what will they look like and how will they help the jungle?

The jungle is a dangerous place and it’s dangerous to go alone, so take one of these jungle pets by purchasing them in the in-game shop as an egg! These pets will acquire “treats” through monster kills and slowly over time as the game progresses which will help them evolve. Once evolved, pets will give their owners Avatar buffs which empower them with different abilities. 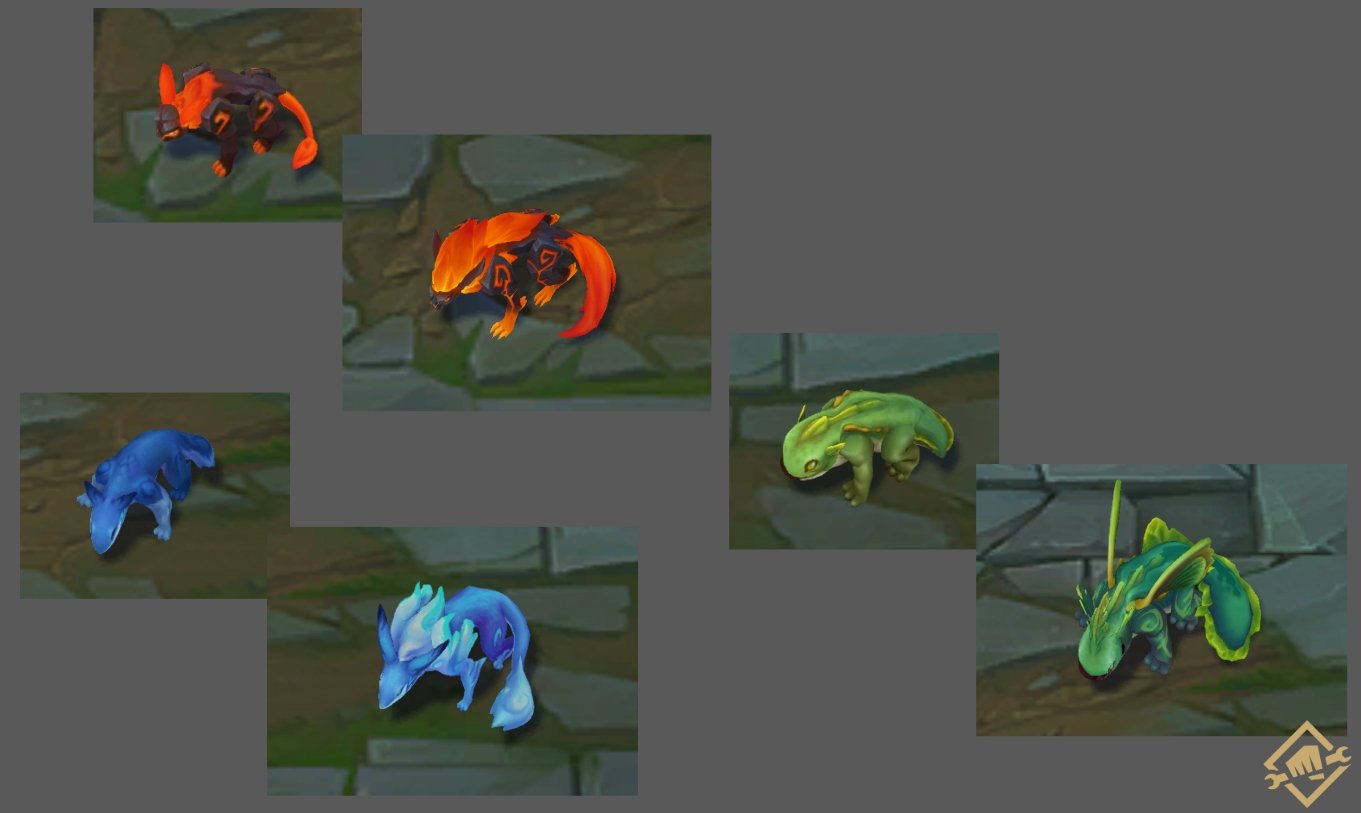 The next batch of news includes improvements to make the jungler’s role easier to understand. Improvements include camp aggro ranges, which will now be clearly defined and visible.

In an effort to make the jungle more welcoming to players unfamiliar with the role, we’ll be adding visual leashing indicators that will show how far camps can be pulled before their patience starts diminishing. We’re also decreasing the distance camps can be pulled, so no more having to stand on the perfect pixel in order to hyper-optimize your jungle clears.

In addition, on the map for each jungler there will be a suggested order of camp clearing, which will be appreciated especially by fresh players of the role in question.

Another addition we have to help make the jungle more accessible are recommended jungle paths for every champion. These first clear paths were determined by gathering data from high skilled junglers on their high mastery champs across the globe. Pathing recommendations are based on which routes most often led these players to a victory and will be updated each patch. 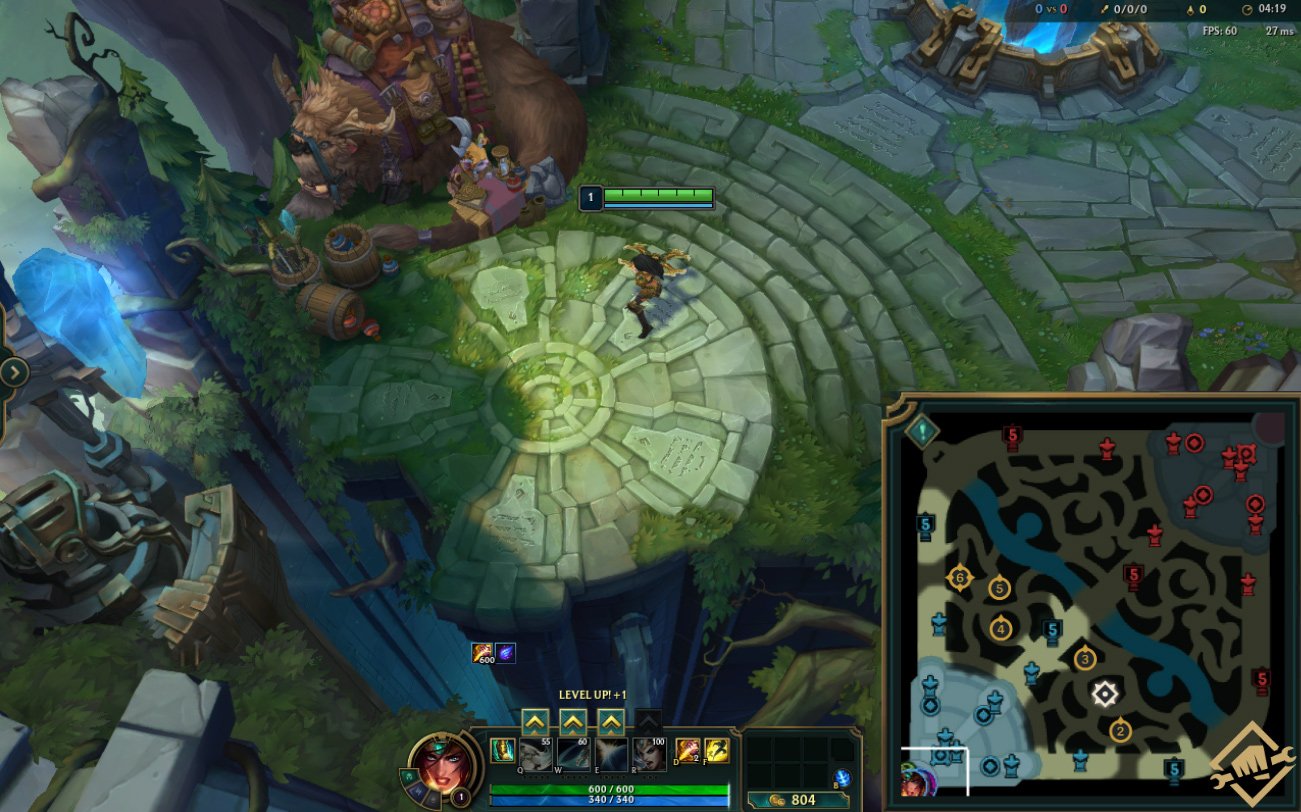 All of the discussed changes are expected to hit League of Legends with a pre-season update, which includes not only the novelties described above, but also many more.