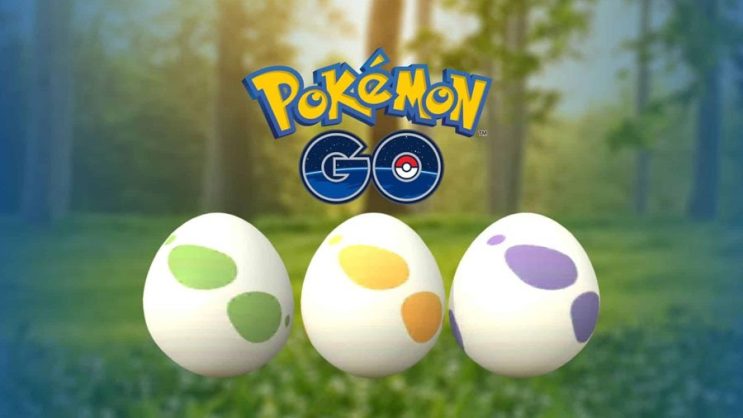 One of the players suggested an additional feature that would please some Pokemon GO fans.

Everyone who has played Pokemon GO knows that there is an egg-hatching mechanic in the title. These come in several versions, and from each of them, you can get different creatures. To hatch an egg, it must be placed in an incubator and then walked a certain number of kilometers. Sometimes, thanks to event bonuses, the distance is shortened, e.g. by half.

Players can store a limited number of eggs, so they should be hatched on a regular basis. According to some, this is where a problem arises. Some players would like to be able to remove unwanted eggs to make room for other eggs.

READ MORE
The fourth box in June in Pokemon GO. What will the players find inside? Until when can you redeem it?

One of the Pokemon GO players decided that he would ask the rest of the community for their opinion on removing eggs from the inventory in the game. According to the author of the post, the authors should provide such a possibility, because sometimes too many of them in the inventory can be bothersome.

There should be an option to delete eggs

Okay so I have 10 eggs. Some are 5 km but the rest are 7 km, and in those 7 km eggs I already have the Pokémon. I wish I could delete them from storage instead of using my egg incubators. I want to use my egg incubators for 10 km eggs and 12 km eggs. What do you guys think? 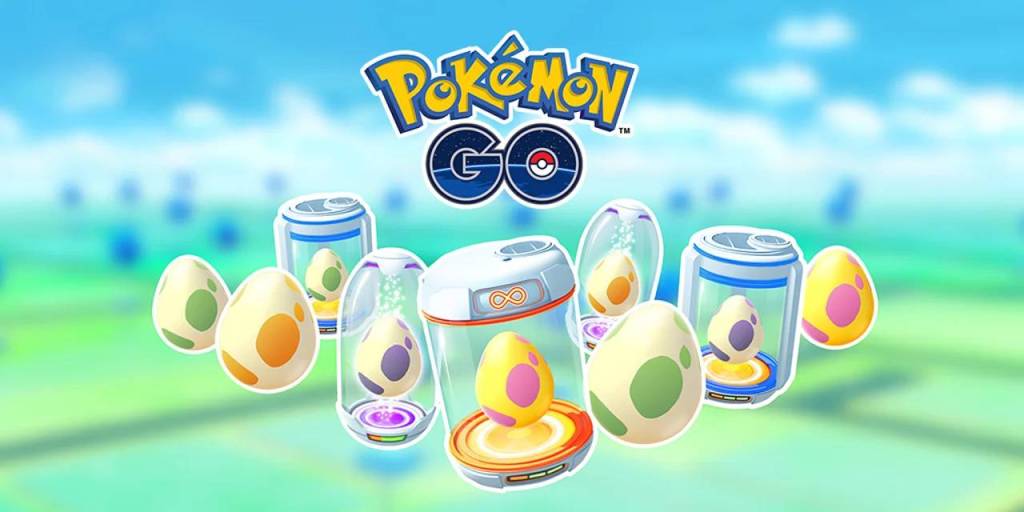 One of the commenters wrote:

I’ve thought about this, I understand why Niantic doesn’t allow us to delete eggs.

If we could delete eggs, people would just delete the obsolete ones and get the good ones, then the odds of you hatching that “rare” one increase. Niantic does not want this.

As you can see, there’s a really small chance that Niantic will ever introduce such a feature. Players are aware that the game is to encourage walks and outdoor activities, and it is thanks to walking or riding a bike that you can get rid of eggs in your inventory.