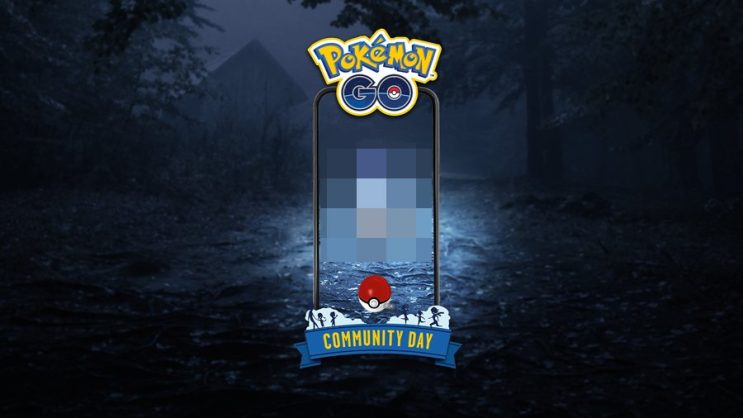 It is already known which Pokemon will be associated with the upcoming Community Day in Pokemon GO.

The September Community Day took place 2 days ago, on September 18 to be exact. We are halfway through the month, and the developers have already announced who will be the protagonist of the event in October.

As expected, it will be a creature somehow related to Halloween. What is known about it?

READ MORE
List of September Field Research in Pokemon GO. What rewards can you get this time? 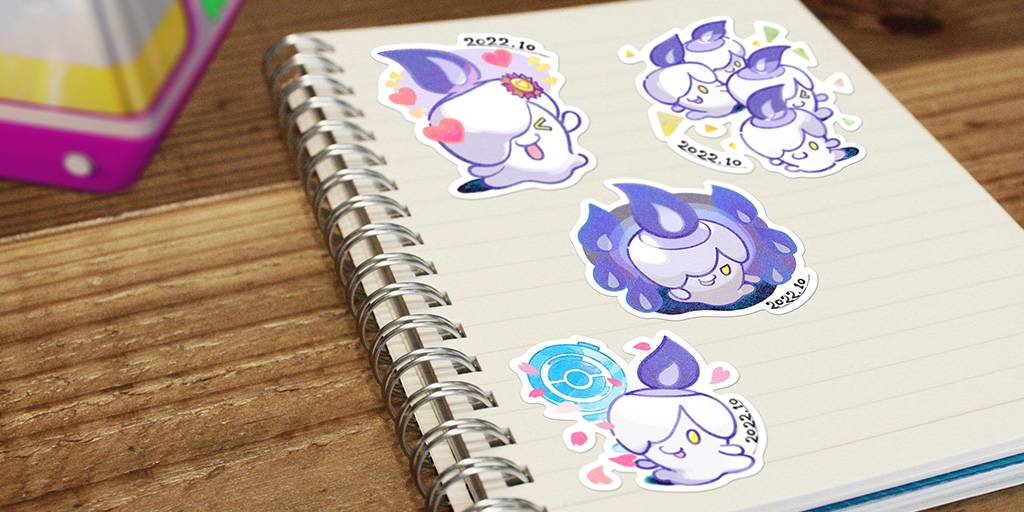 Litwick’s appearance, its evolution and comparison with shiny versions: 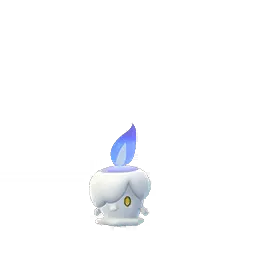 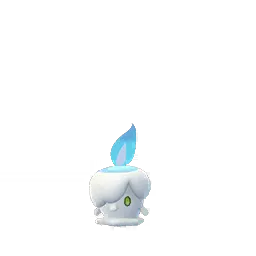 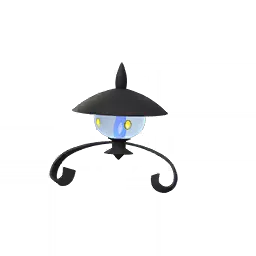 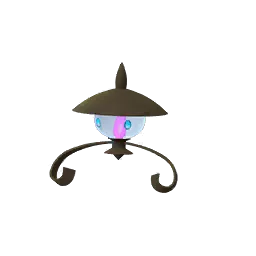 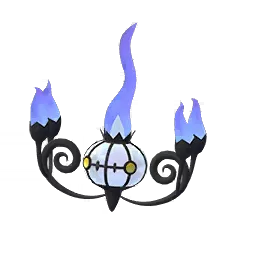 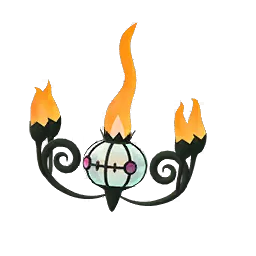 After the three-hour Community Day event ends, Trainers will be able to take on four-star Raid Battles. Claiming victory in one of these raids will cause more Litwick to appear around the Gym that hosted the raid for 30 minutes!

Lampent will appear in four-star raids!

Once you successfully complete a four-star Raid Battle against Lampent, Litwick will begin to appear in a 300-meter radius around the Gym that hosted the raid for 30 minutes. If you’re lucky, you may encounter a Shiny one!*

Litwick that appear under these circumstances will have the same chance of appearing as a Shiny Pokémon as those that appear during October’ Community Day’s three-hour event period.