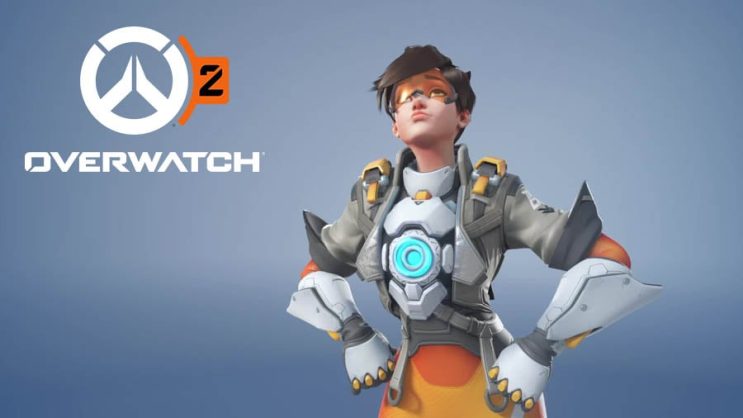 Blizzard has known about the Tracer bug for a long time. And while they could fix it, they don’t. Why?

The bug regarding Tracer, who lacks the so-called damage falloff, very much affects the power of the character itself and its balance. It would seem that this is definitely one of the first things Blizzard should address.

However, the developers have a different opinion. They’ve known about the bug for a long time, and it looks like they’re not fixing it. Why? Because the character in general is so weak that this makes up for its shortcomings. You get the idea – this bug, from Blizzard’s current perspective, is ok because the character is bad without it.

Blizzard won’t be turning off Tracer

The developers write that along with the bugfix, Tracer will also get other balance changes. It simply looks like the bug is just normal for the moment.

Blizzard will be fixing it, of course, but apparently, no one is in a hurry to do so. The bug has been known for at least a few updates, and its existence was confirmed during Halloween.