Rather, no one would combine Brawl Stars with Squid Game. And yet these two productions have quite a lot in common.

MrBeast, one of the popular YouTubers, recreated the Squid Game, spending over $ 3.5 million for this purpose. Interestingly, one of the games the participants had to compete in had markings related to Brawl Stars.

Why? It turns out that Supercell started a little collaboration with MrBeast, which resulted in a Brawl Stars commercial right in the middle of the video. 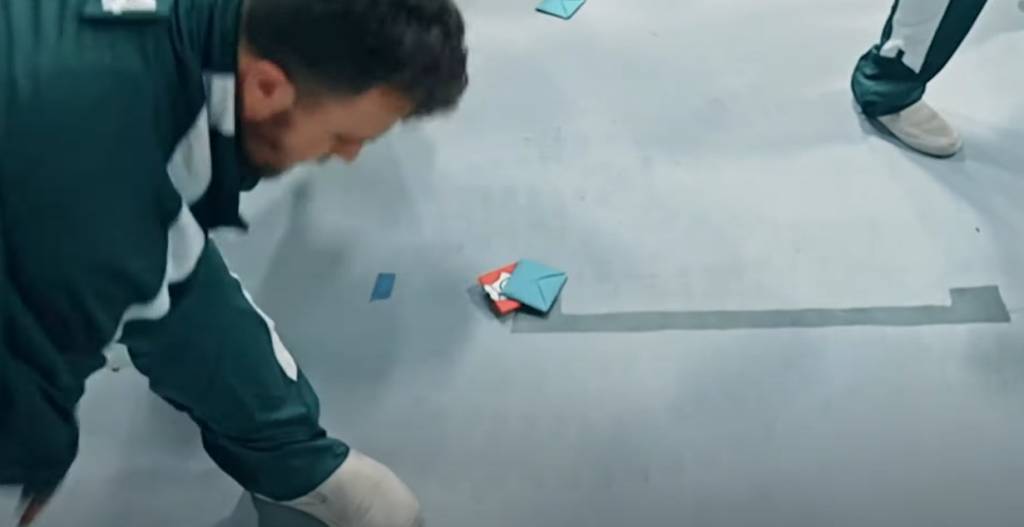 It is quite a surprising collaboration that nobody expected. In MrBeast’s film, which has been watched over 32 million times since yesterday, there are themes known from Brawl Stars. The players’ task during one of the games was to flip the envelope by throwing a second envelope at it. 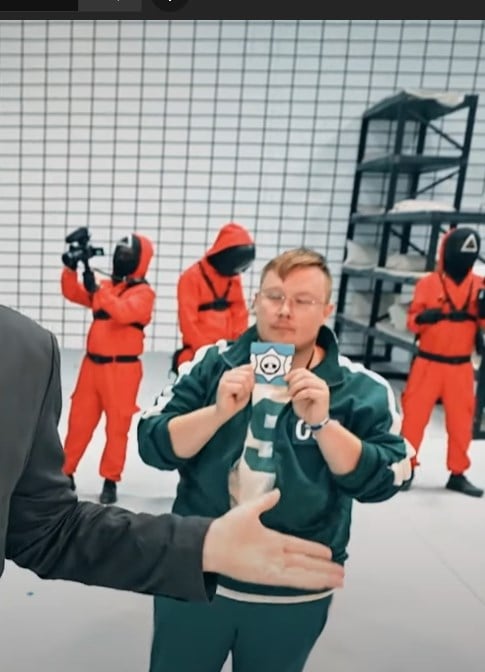 They featured Brawl Stars themes known to everyone, and YouTuber himself in the meantime advertised the production of Supercell. Will it increase its popularity? It’s hard to say, but there is a chance.

It is interesting that Supercell decided to cover some of the costs for the YouTuber out of nowhere, which is not somehow incredibly related to BS.