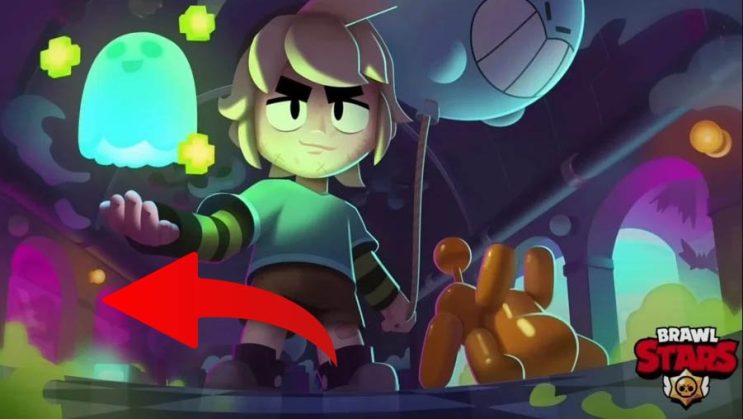 The 15th season of Brawl Stars is approaching, and as is usually the case, there is a lot of different speculation about it.

While the exact date of the next Brawl Talk has still not been revealed, there has been a lot of talk in the Brawl Stars community for some time about topics closely related to the upcoming news, both for Season 15 and Brawl-O-Ween.

Among the hottest topics, for example, is the next Brawler, which, according to theories, has already been revealed. Of course, this information is unconfirmed and should be approached with great caution.

New Brawler, or just a skin?

One of the graphics shown by Supercell shows a very definite shape. 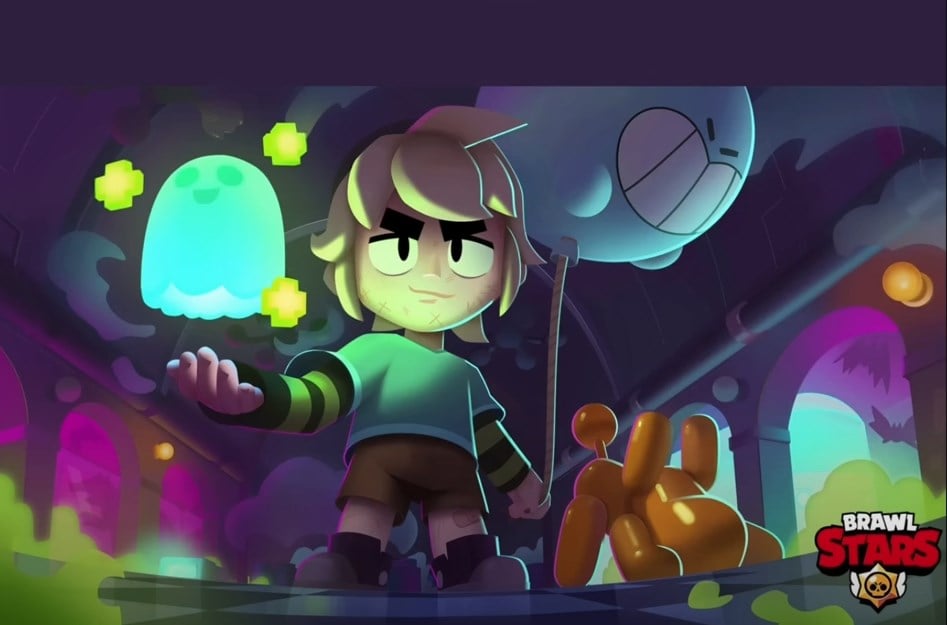 Specifically, on the left side. People didn’t know what it was, but the final conclusion was that it was a raccoon. 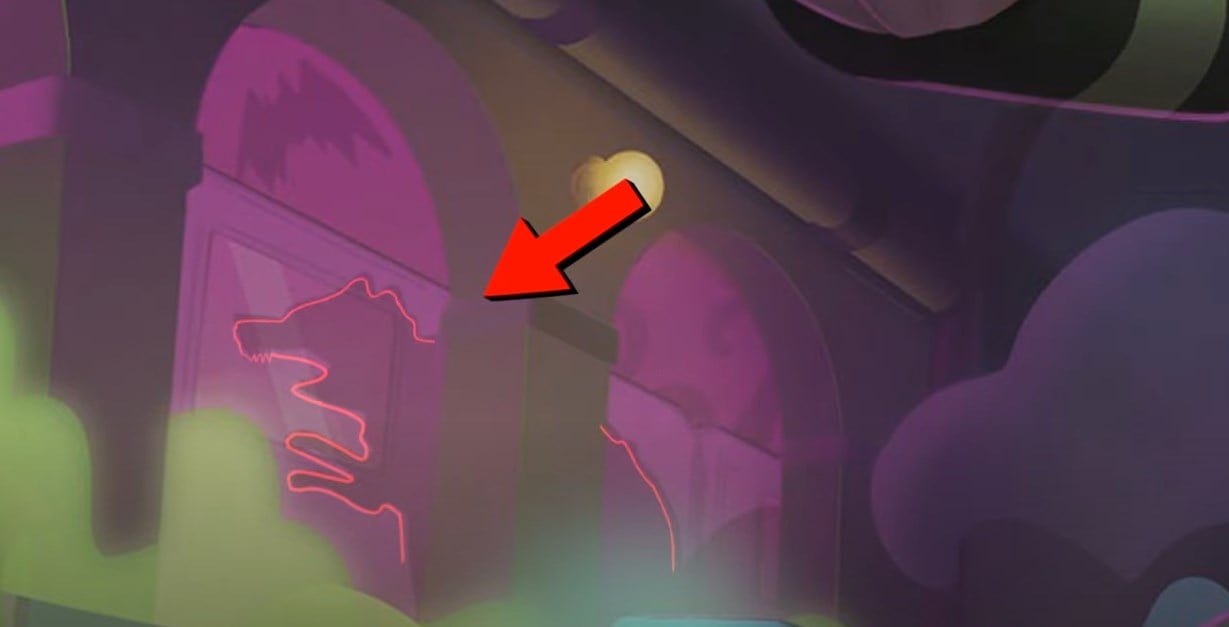 How did they know? The raccoon was already visible in another graphic. It’s well known that Supercell doesn’t do anything by accident, so showing a character or animal twice could foreshadow that he will be the next character to appear in Brawl Stars.

For the time being, this should be treated as a community theory, not a leak or confirmation of any kind.