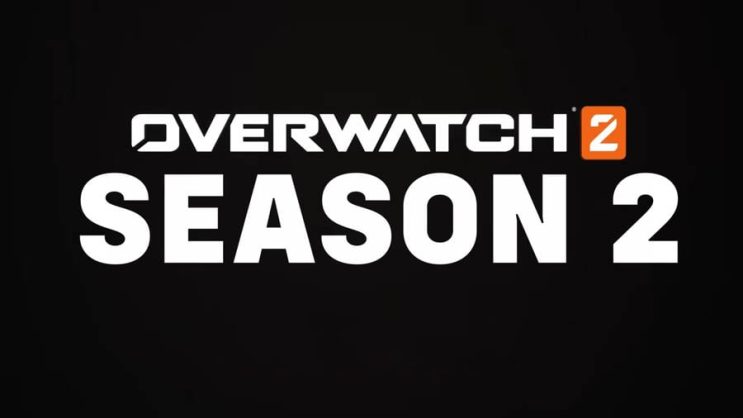 Blizzard shares the reveal of the announcement of the second season of Overwatch 2.

The developers are starting to reveal information about the upcoming new features that will appear in the second part of Overwatch. In a few days, we will learn about Ramattra’s skills, followed by details of the pass and a new map.

It remains to be seen whether Blizzard will show everything in the trailers, but we can expect at least an indication of the direction the studio will take. 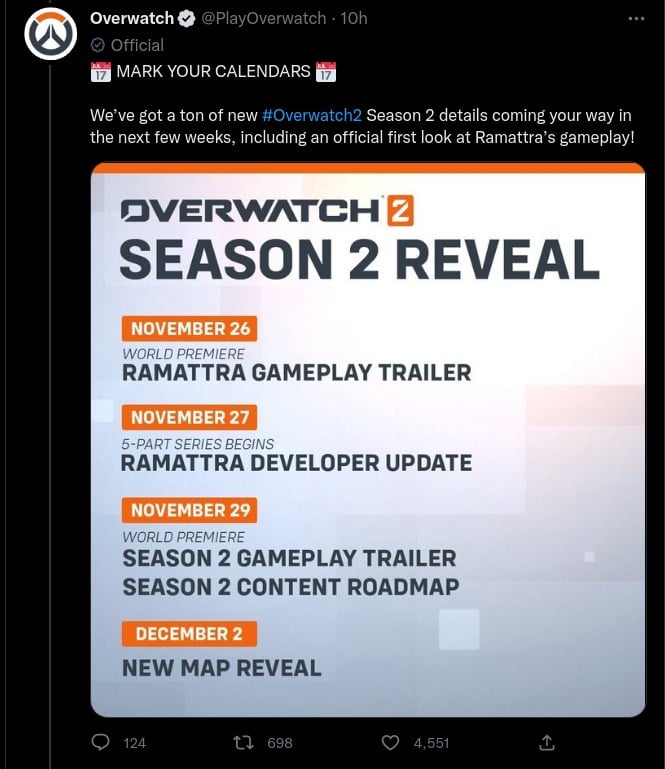 That is, the next few days could be reasonably interesting. Of course, Ramattra’s skils are probably already known through leaks, but now we will get final confirmation. In addition, there will be information about the new pass, so we’ll see if Blizzard has listened to the voices of the community.