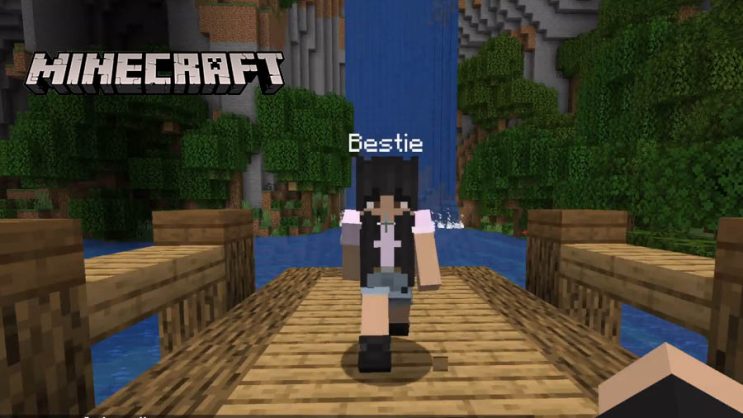 At the same time a great, but also a bit sad idea to diversify the gameplay in Minecraft.

Everyone knows that games in general are best played with friends. Unfortunately, some people do not have them and usually have to play alone. One of the Reddit users decided to do something about it. “KevinJNguy01” programmed a friend who accompanies him in his adventures.

Players comment that on the one hand, it is a great vision, great idea, and execution. On the other hand, however, it’s a bit sad that players have to “create” friends for themselves.

A virtual friend in the game

The user, who so far had difficulty gathering friends for the game, came up with the idea of creating a virtual friend. She answers his questions and asks her own – it works really well and certainly improves the mood in everyday gameplay. 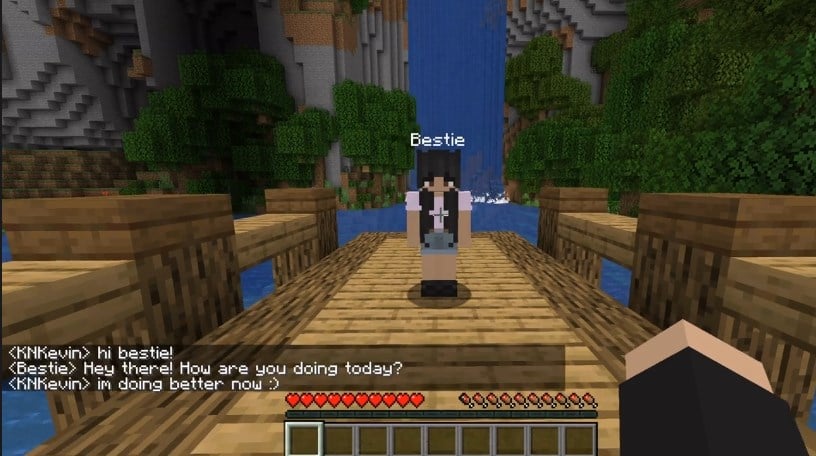 The project itself was welcomed and will probably be developed in the future. There are many people who would like to go on an MC adventure with someone, but they play alone for a variety of reasons. This would solve the problem.

Of course, this is not a perfect solution, but since there are AI bots that you can normally talk to, also here it can be a kind of replacement for a real person.