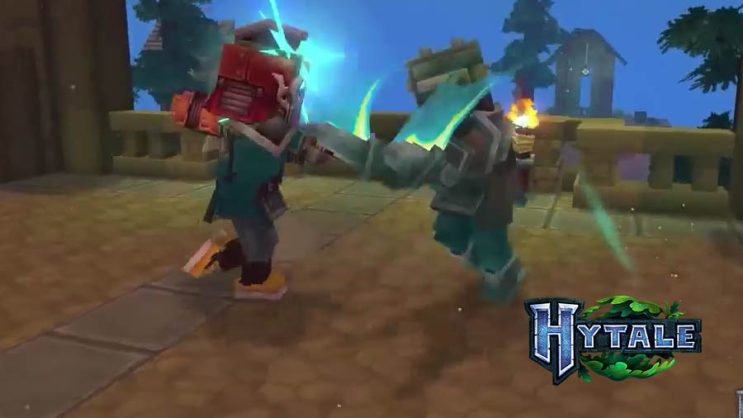 Hytale is becoming more and more a threat to Minecraft. More recordings showing the latest stage of work have appeared on the web.

Currently, the situation is getting more and more interesting. Many employees who have improved Minecraft over the years have gone to the studio responsible for Hytale. What’s more, Andy Zibits has changed jobs after having managing positions at Mojang and is currently looking for people to join Hytale. 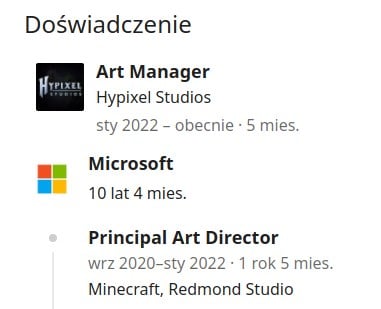 On the occasion of the announcement, Andy also shared the latest video presenting graphic effects that are already present in Hytale.

READ MORE
Dream, the star of Minecraft, has been banned from Twitch. Youtuber’s response was deleted

What will Hytale surprise Minecraft with?

Hytale is supposed to be something like a more extensive Minecraft. If you know what Hypixel servers are, the same people are working on it. Hytale will be groundbreaking, although at the moment you can only rely on what the developers publish. It is worth mentioning that Riot is watching over the whole thing since they have taken over Hypixel Studios).

You can see a bit of combat here, various types of terrain, and certainly a multitude of options for customizing characters, items, and weapons. Minecraft is and will probably remain the leader, but the situation may be the same as with CS: GO and Valorant – Riot took a very large part of CS: GO players and Hytale has a chance to repeat it in the case of competing with MC.