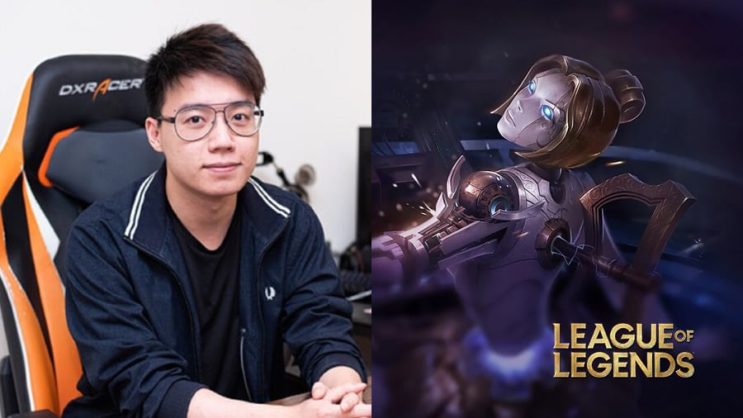 A well-known professional player has been convicted of selling marijuana in Taiwan.

A rather shocking piece of information has appeared on the Internet – one of the winners of the League of Legends World Championship has been sentenced to more than 4 years in prison. Why?

All because the player trafficked in drugs. What exactly is known about this? Can the sentence be appealed?

Lau Kurtis “Toyz” Wai Kin, a Hong Kong professional gamer who is now 30 years old, is known to many for winning the League of Legends World Championship with his team, the Taipei Assassins, in the past. Toyz became famous for his plays with Orianna, which is one of his favorite characters.

According to a report that surfaced online yesterday, the player was sentenced to 4 years and 2 months in prison for drug trafficking. The e-sports player was arrested in 2021, and now there is a sentence that can be appealed. Last year, he was suspected of selling marijuana in Taiwan, where it is a second-class drug according to the Drug Threat Prevention Act. 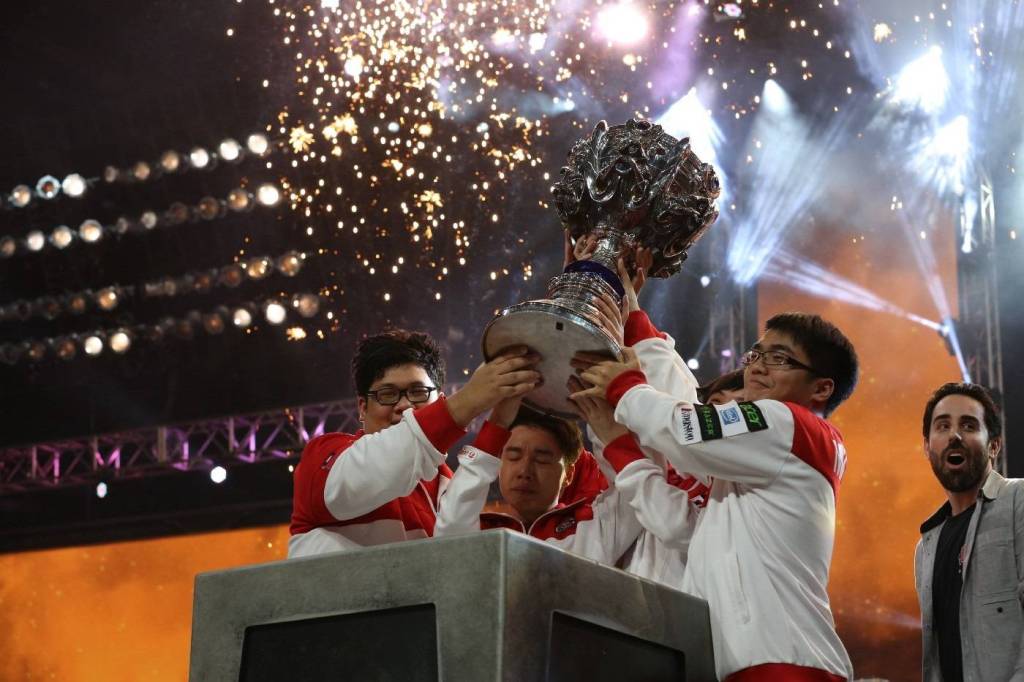 Toyza’s lawyer said the player was completely unaware of the law in Taiwan due to his lack of education and frequent travel between Hong Kong and Taiwan. This was expected to make the sentence more lenient.

Toyz’s greatest e-sports achievement came in 2012 when he and his team Taipei Assassins competed for the World Championship trophy. Outside of Worlds, the player was still seen at the All-Star game in 2013, after which his international career became much quieter.

After winning the championship, he joined teams such as Hong Kong Esports and Raise Gaming, and briefly worked with Fnatic as that team’s coach at Worlds 2014. He eventually retired from his professional League of Legends career.