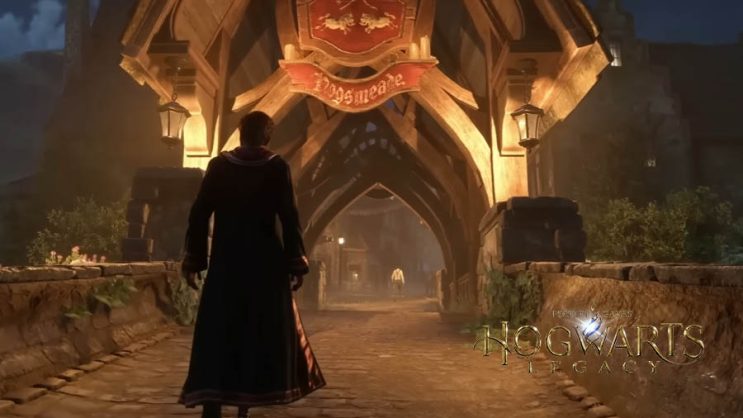 The developers reported that players will need to have about 85GB of free memory. Interestingly, the game itself weighs much less, which will be very good news for many people. The first people can already download the entire game, without being able to play, of course.

The lucky ones are people who own an Xbox. It was on Microsoft’s console that the download appeared. Thanks to this, it is known that 18GB is textures, while the basic version weighs far less than that 85GB.

The basic version weighs 58GB at this point, of course, we are talking about console here, it may look different on PC. The additional 18.3GB are HD textures. 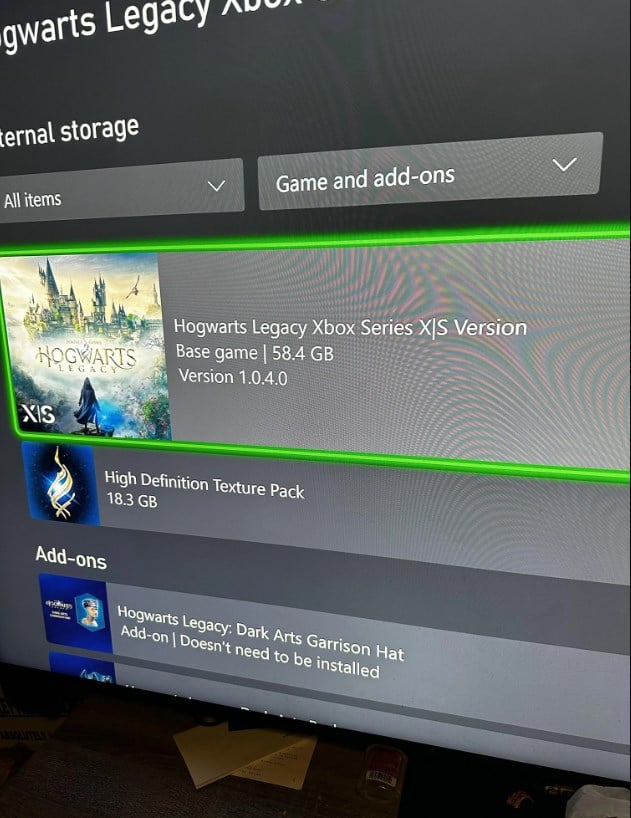 If you have an Xbox console, you can see if you can already download this title. PCs and other platforms still have to wait.