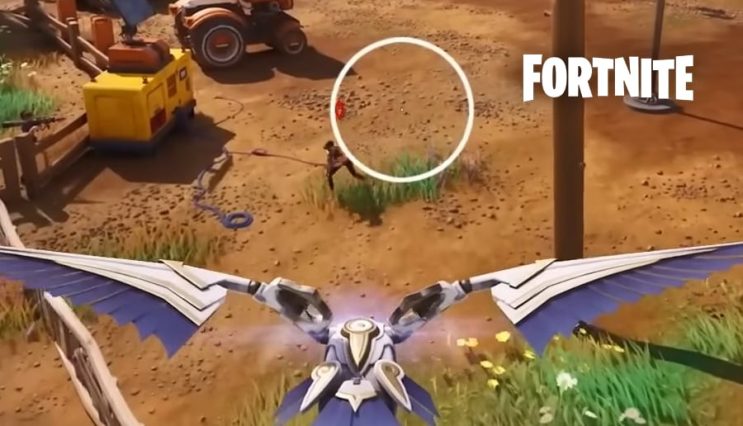 According to the unofficial plan, the 23.20 update was supposed to take place today. However, as we all know, this did not happen.

Update 23.20 will introduce the much-awaited new features. Many people were convinced that Epic would decide to update the game today. Yesterday, however, no information about this appeared, so people were unlikely to expect anything.

Now it is known that the update has been delayed. Leakers report that it may appear tomorrow, but it doesn’t have to at all. It’s not like the update was announced by Epic.

READ MORE
Buying these skins was a waste of money. 10 Fortnite skins that no one plays with

It is still unclear whether the patch will appear tomorrow. Epic is silent on the subject, and it will probably be so until tomorrow. The biggest new feature is supposed to be the “falcon scout”. 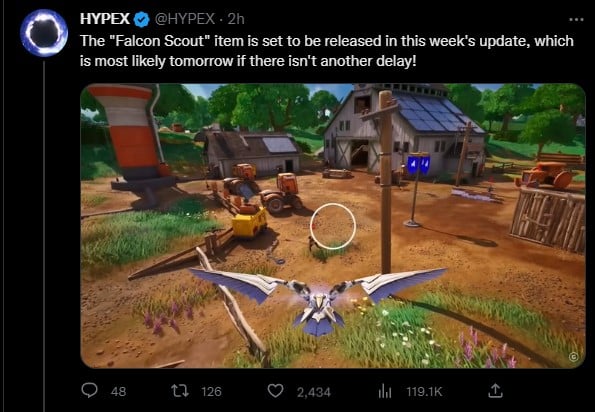 Further on, it’s rather finer things, of course, new cosmetic items, including one of Fortnite’s Icons. New challenges, etc. 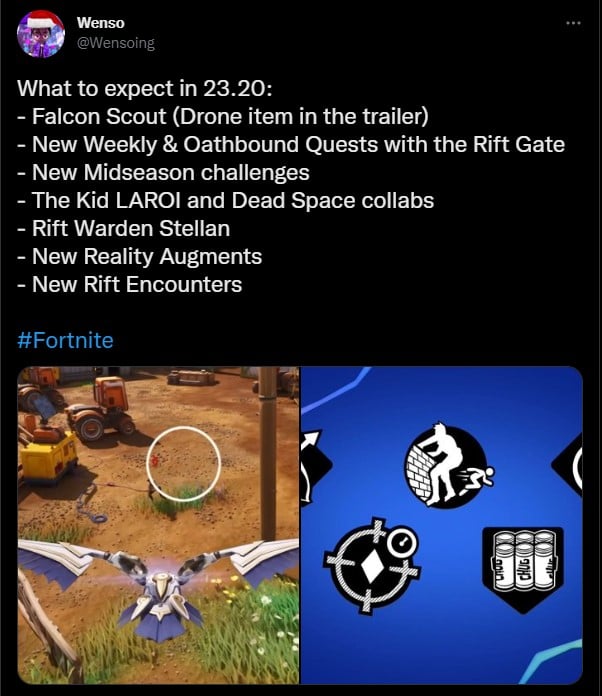 The patch is sure to be interesting, and it’s hardly surprising that gamers are waiting for it so much. The only thing left to do is to follow Epic Games’ profiles in the hope that some information will appear there.