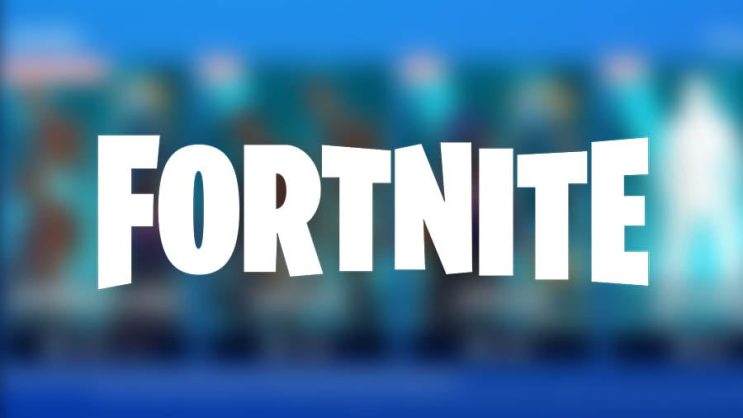 In fact, players never found out why this skin suddenly disappeared. It is suspected that it was about a huge controversy, although Epic never confirmed this. Either way, the skin has very little chance of returning.

Masses of people would like to see this skin in their inventory, while with each not so much month, but year, the chances are smaller and smaller.

READ MORE
A skin from Fortnite that gained popularity for a very specific reason. “Does Epic know about it?”

Travis Scott already more than 1,000 days without being available for purchase

The skin in question is the Travis Scott skin. Everyone has probably heard about the controversy surrounding it. It was probably because of the situations at the concert that Epic decided it wanted nothing to do with it. Of course, it could also have been that it simply ran out of license. 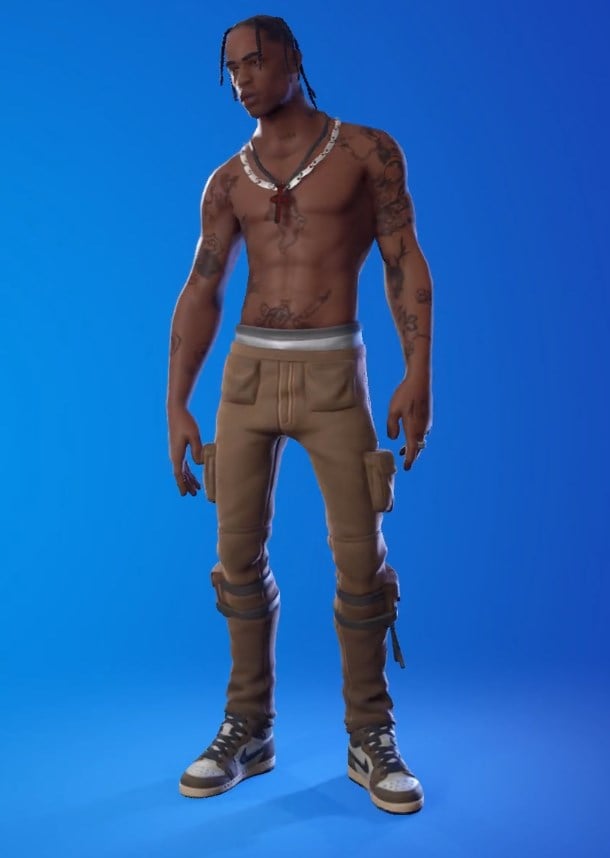 After all, the same is true with Kratos, which also did not appear in the store for 1000 days. There, it is rather difficult to suspect that there is some major controversy involved. One can only hope that the skin will return and that all these baits for its return will finally come to an end.