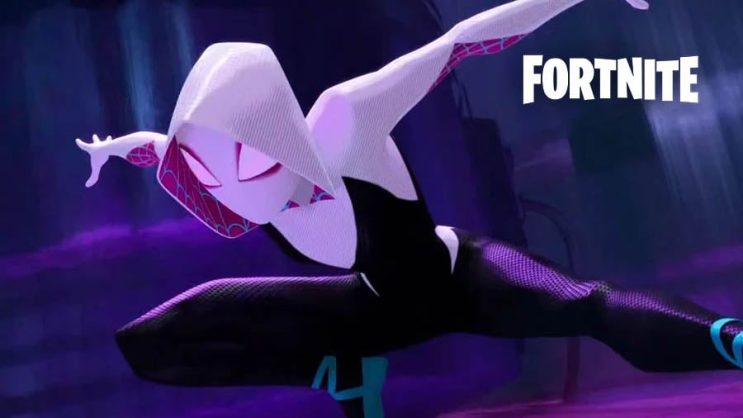 Which female skins are most used by Fortnite players?

Female skins in Fortnite are becoming increasingly popular. No wonder, many people choose them for aesthetic qualities, but also for the fact that they just seem slimmer than the male ones.

One service that collects data on the games played has compiled in one place information on which women’s skins are the most used ones this season. It turns out that even the old skins are included.

In the TOP 10 there were some not very surprising skins. Most of them could be guessed. The absolute number one is Spider-Gwen. 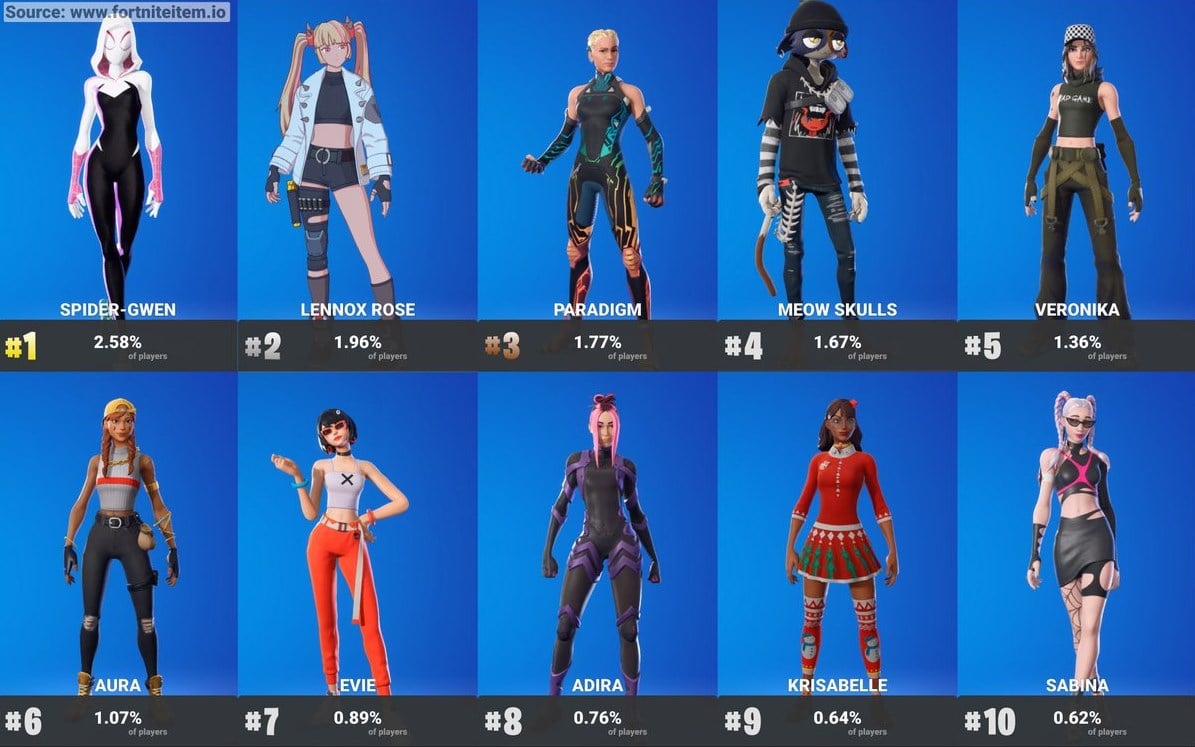 Female skins in general are very popular. It’s hard to say what percentage of the players are actually female, but knowing the general, very estimated breakdown in Fortnite it’s likely that women are a definite minority.