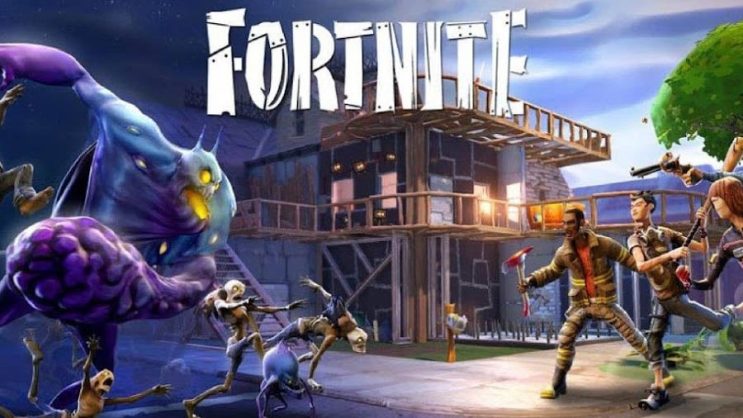 It is often said that a player is OG. True OGs, however, have things that are virtually unavailable today.

Despite the fact that most associate Fortnite with the launch of Battle Royale, testing of the game itself began much earlier. Epic did not suspect that BR would develop this way, while various smaller and larger things were being tested long before the mode was developed.

Recall that BR premiered in 2017. Most learned about it a little later, somewhere in 2018, maybe 2019. However, some had the opportunity to get acquainted with the title much earlier.

READ MORE
What happens to Fortnite if you blow up 100,000 canisters in one moment?

It has really few people

The first alpha testing took place in 2013. At the time, Epic was giving away what today functions as a “golden ticket.” And that’s what people who can safely call themselves OG have. It would not be very difficult to find people in the community who are not yet 9 years old – this means that this item is older than them.

Epic gave away a certain physical item in 2013, which today is quite a valuable souvenir. 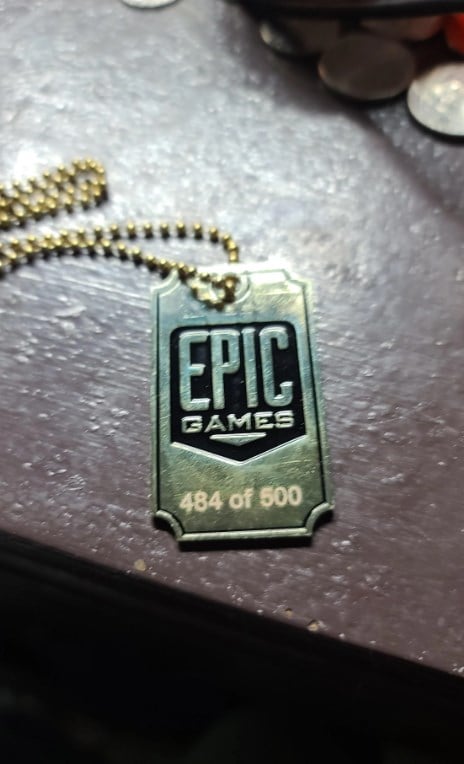 It was only given to 500 people. It would be really hard to find something like this for sale, so it’s hard to estimate how much it might be worth. 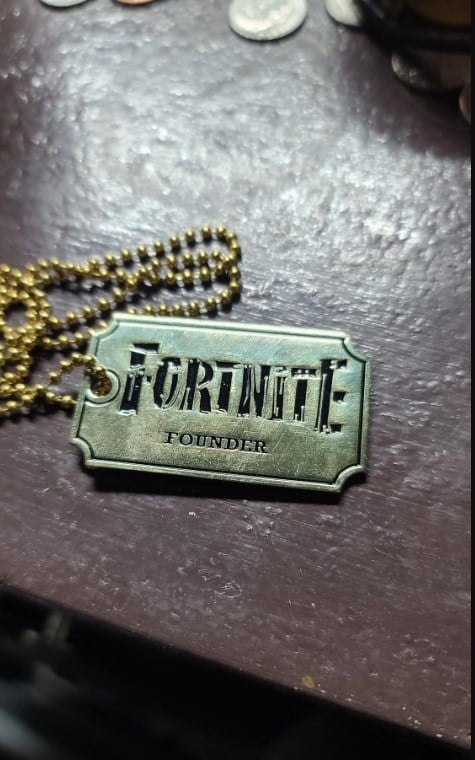 It is certainly a great souvenir. Of course, Fortnite then looked very different than it does now. Epic probably wasn’t thinking about Battle Royale at all back then, but only about Save the World.