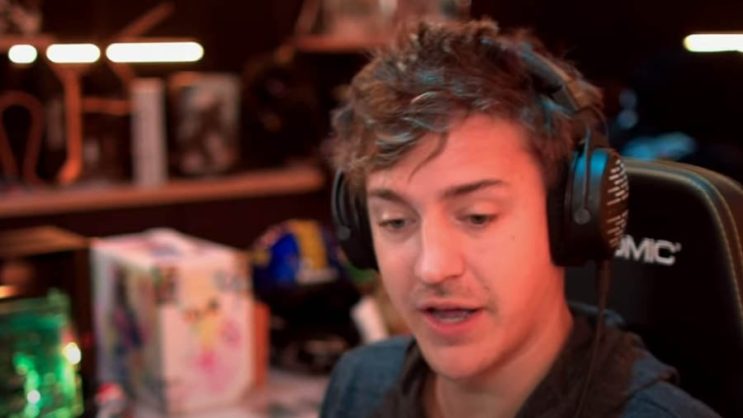 Ninja is still playing Fortnite and is still often upset about it.

The last time we mentioned Ninja was a good few months ago. So how is he doing? His viewership is down, although he continues to attract quite a few people. 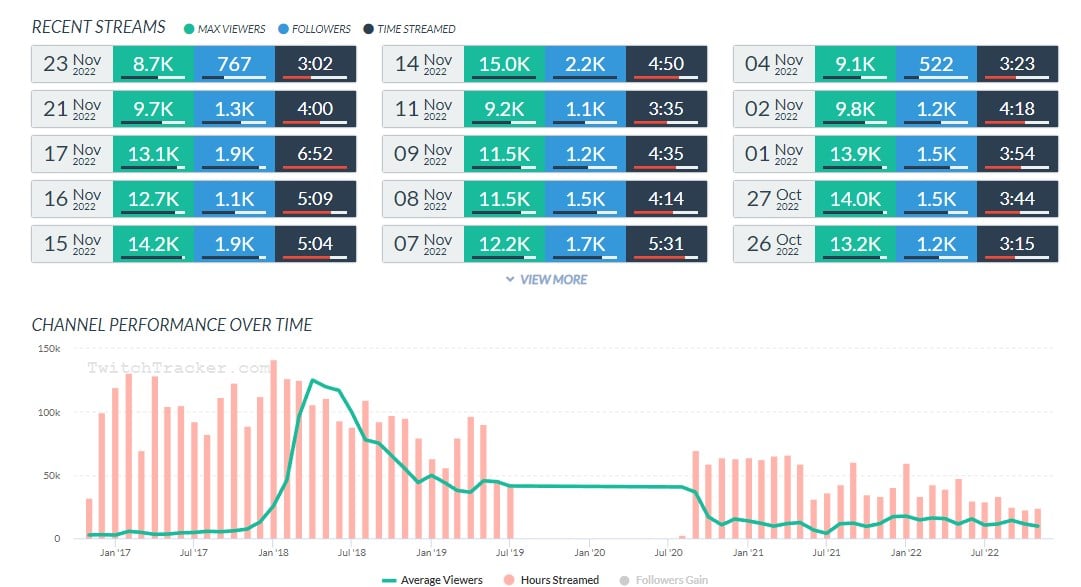 Most of the recent broadcasts have been either Fortnite or COD Warzone. With the streamer, relatively little has changed in terms of the number of trolls in his games.

“This could be the happiest day”.

Recently, Ninja has been struggling with one stream sniper who entered most of his games. The streamer couldn’t play normally and reported the troll after every game he lost. This had no effect, however, until a certain game.

At the very end, Ninja got a message that the person he reported had been held accountable.

“Go f*ck yourself,” shouted the streamer, who was convinced it was about that one troll. “Today I only reported one person”.

Ninja will continue to stream Fortnite, although he has stepped away from it several times. Probably nothing will change about that, because, although the streamer doesn’t have to work, he enjoys interacting with people on Twitch.