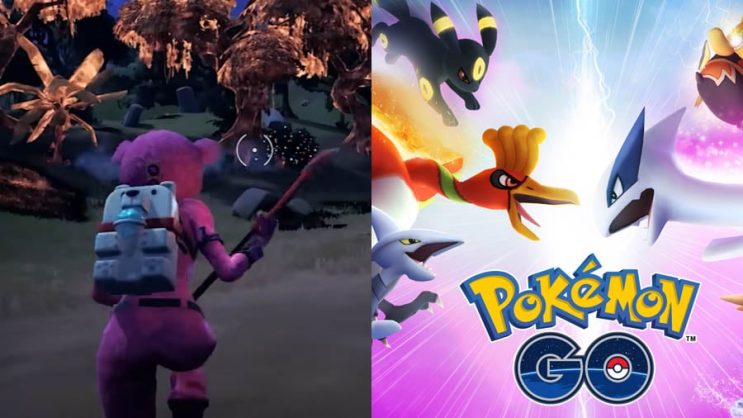 Fortnite players are currently waiting for the upcoming event and, of course, the new season. This is why there is relatively little going on in the community.

All the leaks and theories have already been published. So the standard time of waiting for more news and breakthroughs regarding the new season, and perhaps a chapter, has arrived.

One of the most popular posts on Twitter and Reddit deals with Epic’s collaboration with Pokemon GO, or Niantic. Of course, everyone knows that there has been no such crossover (yet), while one can be fooled by it.

READ MORE
Epic launches special challenges with rewards in Fortnite. What can you get and where?

Fortnite has a variety of cosmetic items that can be easily adapted to any game. And this is also the case with Pokemon GO. 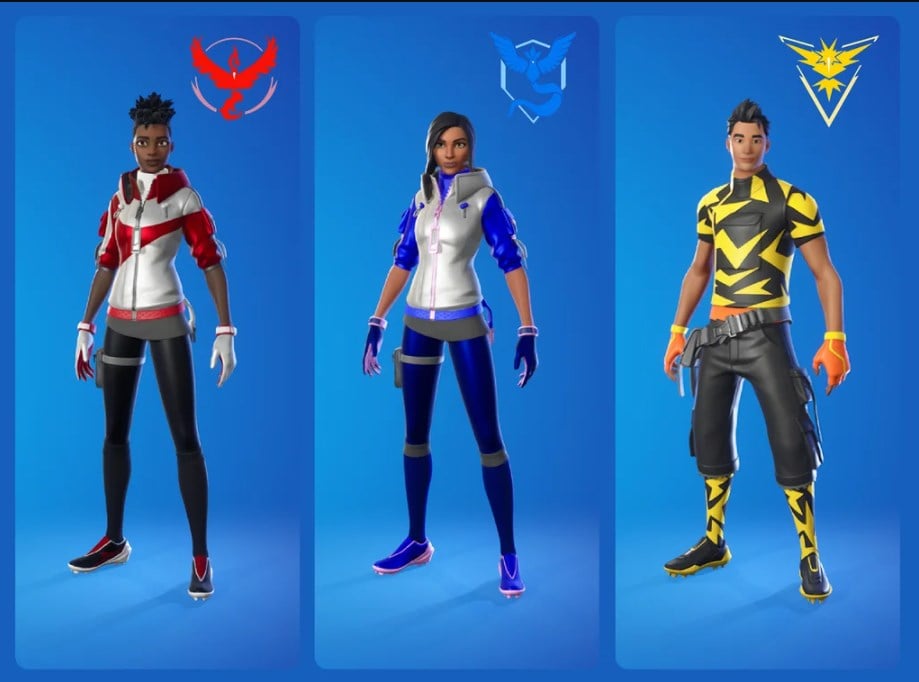 People comment that they would never have thought of it, but indeed it could be perceived that way. Skins will definitely get a certain boost to popularity now, or at least that’s what the players’ comments indicate.

It is possible that one day Fortnite will get an official collaboration, while at the moment there is no talk of it. All the signs were merely creations of players that had nothing to do with Epic Games.