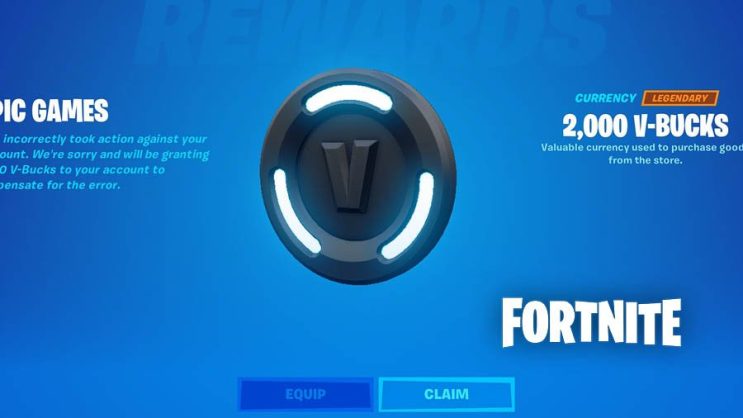 In the past few days, Fortnite had a bug that caused wrong bans. Epic is now compensating for this.

Epic, through a technical error, wrongly banned some players, then compensated them. As a result, Youtube has already been full of clickbait videos that exploit the issue and tell us that the developers are giving away free V-Dollars. This, of course, is not true.

It’s unclear how many people are affected by this topic, but the error is more limited to a specific region – Asia.

READ MORE
Leakers indicate that Kevin may return to Fortnite once again. Players are already looking at this theor with strong skepticism

The last ban announcement was related to one of the tournaments. However, it’s hard to tell if it’s specifically about that.

In any case, some players reported that they received 2,000 V-Bucks. Along with them came a message regarding the fact that an incorrect action (decision) was taken regarding the account, so Epic apologizes and compensates for the mistake. 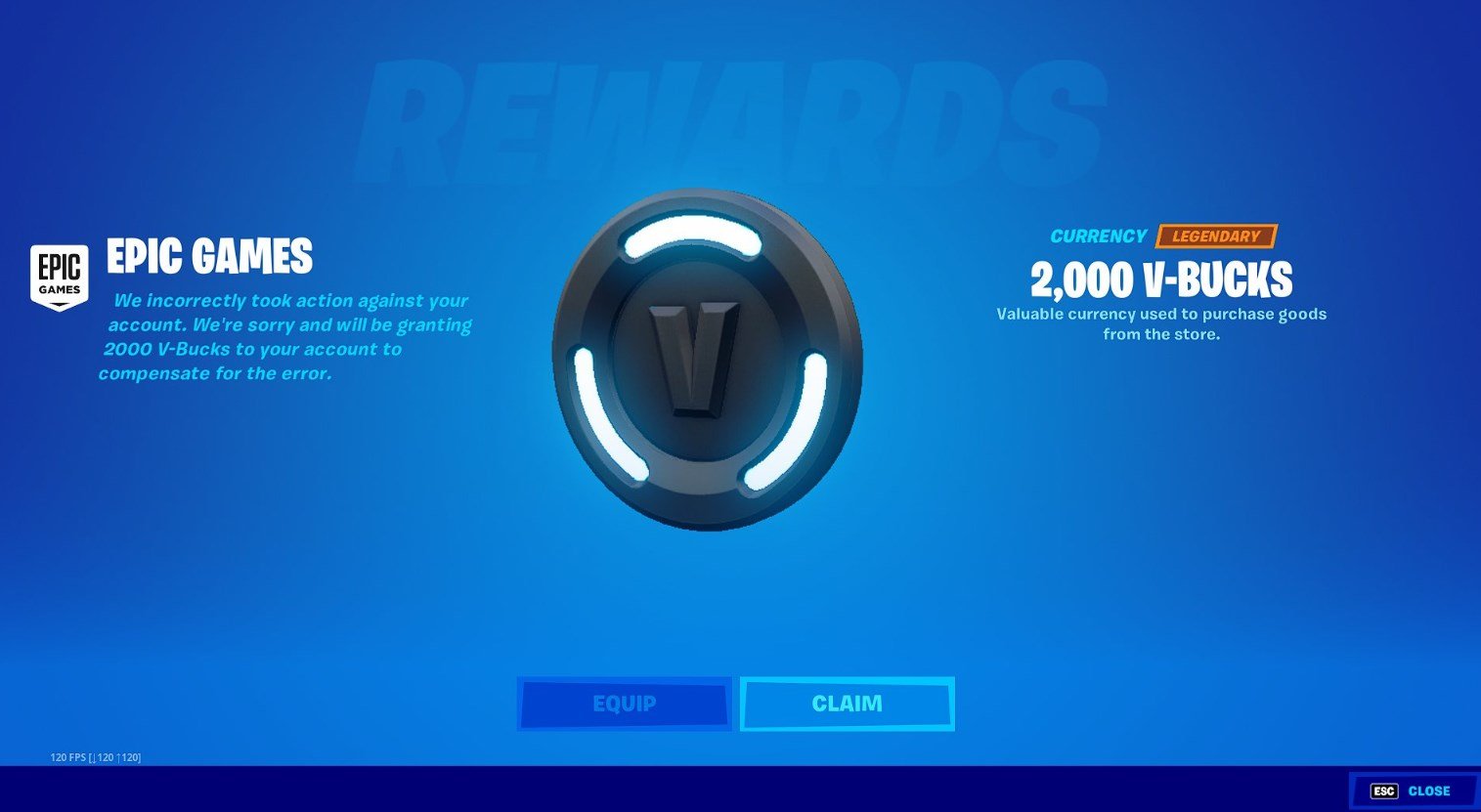 This is the first such action in many months. Epic doesn’t usually apologize in this way. Apparently, a small number of people were affected and the developers didn’t lose much from it.