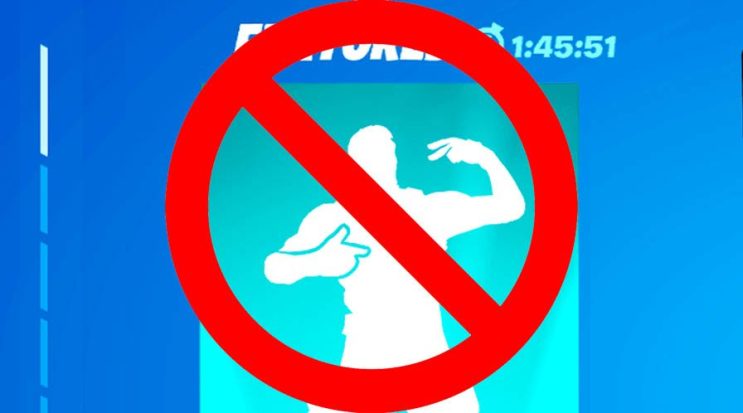 Epic seems to be avoiding the possible consequences and controversy, which is why one of the emotes has not yet been introduced.

The “Tunak Tunak Tun” emote was supposed to be in Fortnite some time ago. According to leaks, it should already be available in the store. For some reason, Epic delayed the release and possibly canceled it altogether.

Few people know, but Daler Mehndi was sentenced to prison two years ago. According to the court, he was involved in the procedure of transferring immigrants to the West. So there is a chance that the emotes associated with him will never be released.

Is that why Epic withdrew it?

There are many unknowns in this matter.

In any case, it is in the files and has not been released. Only Epic knows why, although it is more and more often said that it was just because of a prison sentence. 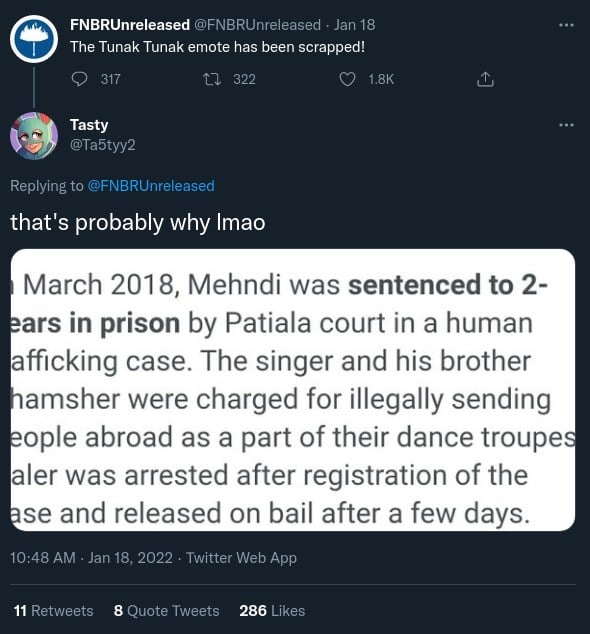 This would be the second such case in the history of the game. The first is, of course, Travis Scott, who will likely never return to Fortnite again due to the controversy surrounding him.