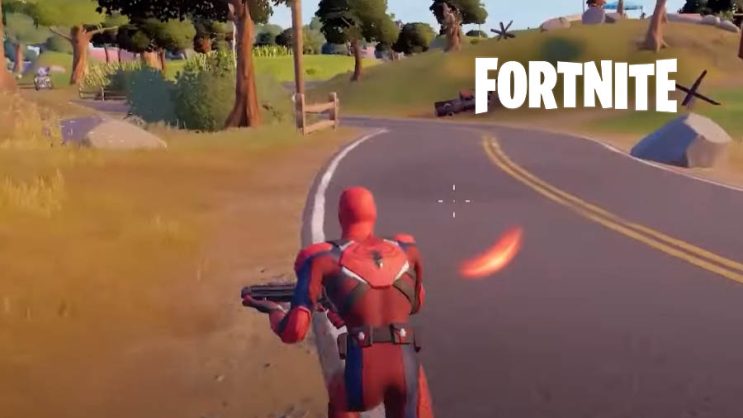 Epic found a few things in the last update. One is so basic that almost everyone uses it on a daily basis.

There were a few balance changes in Update 21.10. Among other things, Epic recognized that seedlings need debuffs. As a result, their impact on the game has been reduced:

However, this is definitely not all. Developers nerfed something else that has been in Fortnite for a really long time.

READ MORE
This will be the next “vehicle” to appear in Fortnite. Epic is now ready for its release

You were not imagining it, Epic nerfed it

This is the “visualization of sound effects” indicator, this is the marker at the bottom that shows which side you can hear enemies, crates, vehicles, etc. Developers said it shows too much.

As a result, the sensitivity of this indicator has been reduced for steps, chests, and vehicles. It simply comes down to the fact that it will only appear when the sound is really close.

We’ve reduced the detection radius of the “Visualize Sound Effects” indicator for footsteps, Chests, and vehicles to better match the distance when that sound would be audible. This will mean the source of these sounds will need to be closer before appearing on your HUD.

The change applies to both regular and tournament modes.