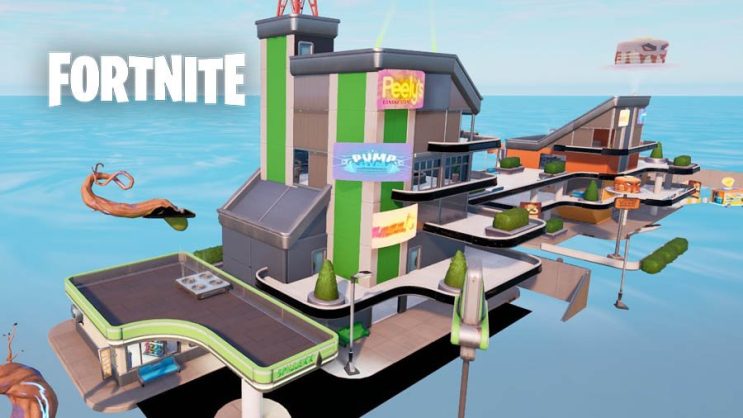 Yesterday’s update showed how locations should change this season of Fortnite.

Each season of Fortnite, there is a reason why the game locations change. Now, of course, it is the tree of reality. Interestingly, Epic again uses the old theme, but in a different way.

Fortnite locations are undergoing changes, but with some improvements. And so now players can experience three variants of one location. Logjam Lumberyard may have several different versions. 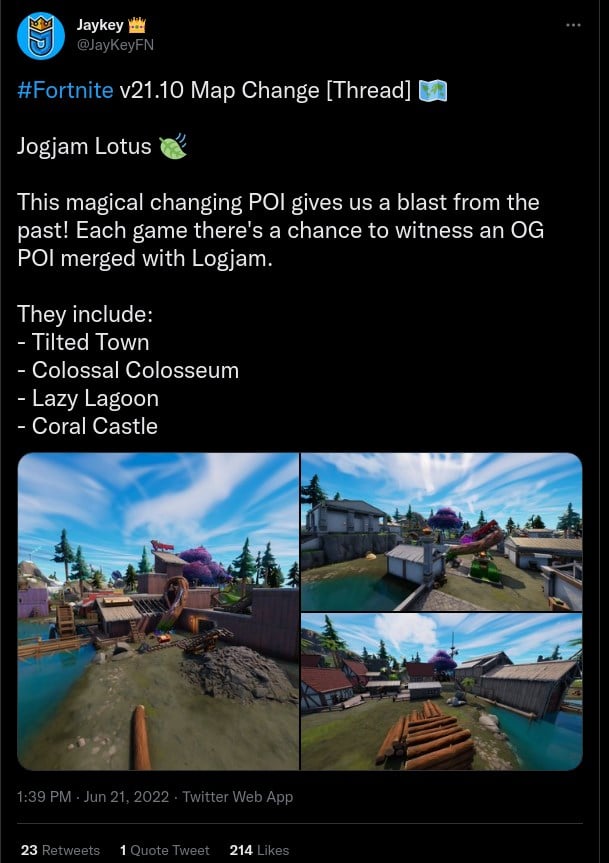 Now there are three options, but there will be more. Anyway, yesterday leakers shared four different spots.

READ MORE
2018’s mode is coming to Fortnite without building. Many “OG” people will surely be pleased

What else will be released?

It is known from leaks that Epic will also want to introduce Neo Tilted. 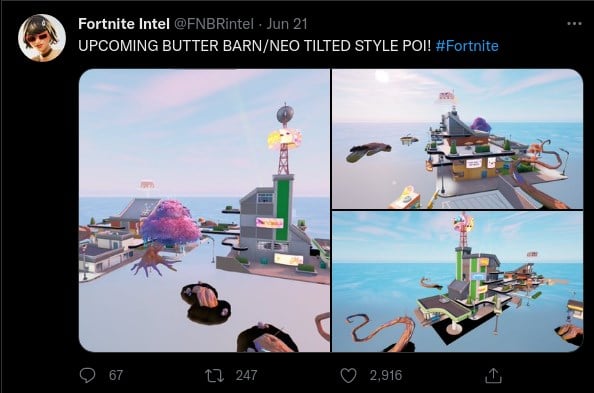 The Coral Castle will also be added. These spots will potentially be rolled out weekly as part of a content update. So you should expect that the map will slightly change every week – any current spot will get several versions, and many different changes.

It sounds really interesting because it introduces an additional element of randomness to the game. At the end of the season, it will not really be known what version of the map awaits us and with what spots. It is easy to imagine a situation where Epic could change, for example, 5 locations to any of several variants.