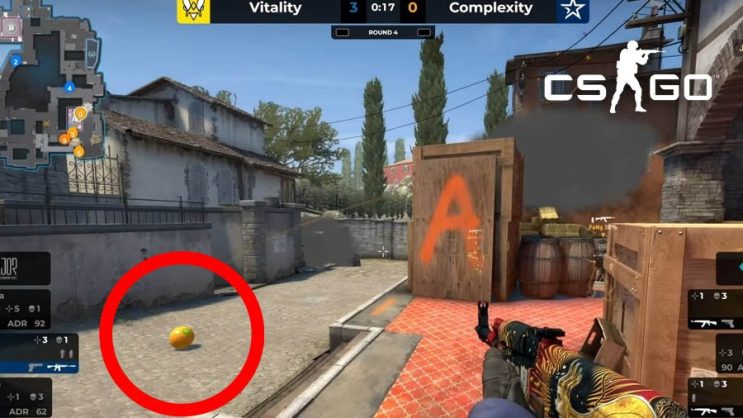 Valve has turned on Halloween-ready mode for some reason. This is so surprising as everyone was convinced that this was a mistake.

If, while watching Major, you thought you noticed pumpkins are visible in the game, then no – you were not imagining it. Players play their matches on Major in Halloween mode. In the game, the chickens are changed to the pumpkin-headed ones, and everyone is wondering why.

According to the CS: GO community, someone just got it wrong. This, however, is not true. Valve in a special document specifies that this mode should be turned on. Why? Good question.

READ MORE
What DPI are the best CSGO players using? The latest data on gear and preferences from the Major

Halloween mode in May

CS: GO viewers noticed that Major matches are played in the Halloween mode:

The authors of the entries on this subject write that someone did it “by accident”. However, this is definitely not the case. 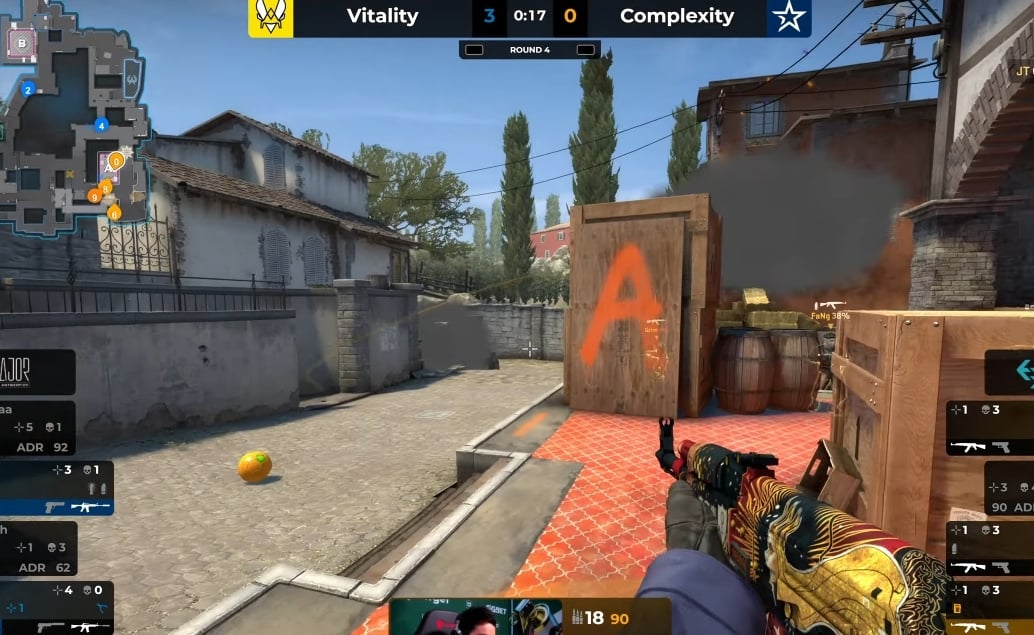 In the general rules of the tournament it is explicitly stated that “sv_holiday_mode” should be set to “1”, ie it should be turned on.

Everyone wonders why, but there’s really no right answer to that. Probably Valve knows something that players or viewers have no idea about. Maybe it’s a function, maybe it’s a change in lighting, or maybe Valve likes pumpkins.