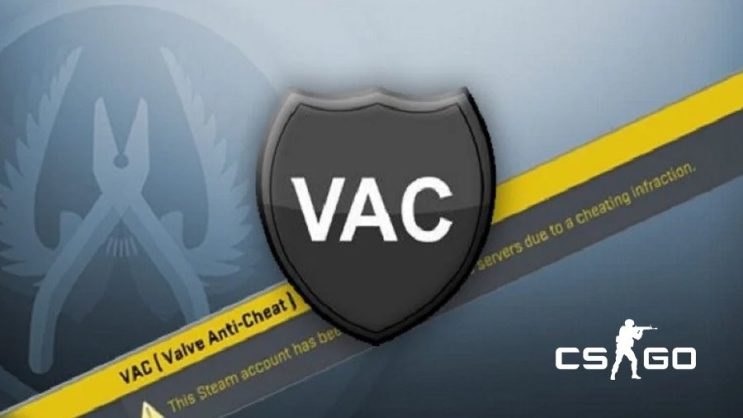 Another wave of bans in Counter Strike: Global Offensive.

CS:GO is addressing the problem of people who choose to cheat on an ongoing basis. Each wave of bans means an update to the tool that detects more cheats. After the recent news, it seemed that these waves would be less frequent, but for the time being, they are still taking place at normal intervals.

Cheaters are still awake and continue to try to create new accounts. This time there is no news of any accounts that are several years old, so it is likely that this particular wave affects fresh people who are just starting out.

READ MORE
A popular meme from TikTok has appeared in CSGO. “I am street photographer” produced by Valve

Playing ranked games in one of the most popular FPS games from Valve, it’s easy to come across someone who doesn’t enjoy showing off their skills, but cheats. The problem has existed for many years, and the developers have not been able to solve it effectively.

In theory, these waves help, but the next day, or even the same day, you can run into cheaters again. With more than a million players in peaks, it’s hard to say that 2,000 bans will make any difference. 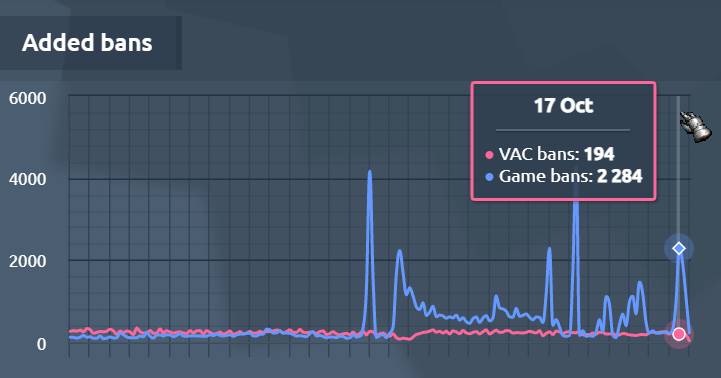 In total, almost 200 VACs appeared on players’ accounts. Add to that the in-game bans handed out as well. These were by far more, and 2284 players lost access to CS. Since the title became free to play, the servers have become infested with cheaters. After all, they don’t lose money, so more people choose to install illegal software and thus make the game miserable for others.